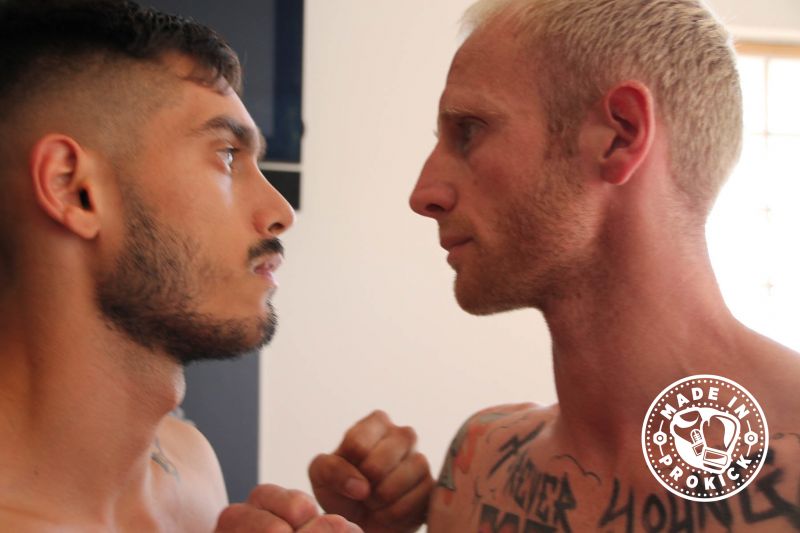 The main and semi main event matches both hit the scales on the money - Darren McMullan (NI) hit the scales at 75.4kg and his opponent Nikolas Konstantinou (Cyprus) both came in at 75.7kg.

There were fears early in the afternoon when Konstantinou was 2.5kg over weigh at a check weigh-in when he arrived earlier on Friday morning. However all was good at the weigh-ins at 5pm on Friday 29th June at the fight venue the Stormont hotel when all four fighters hit the required weight. 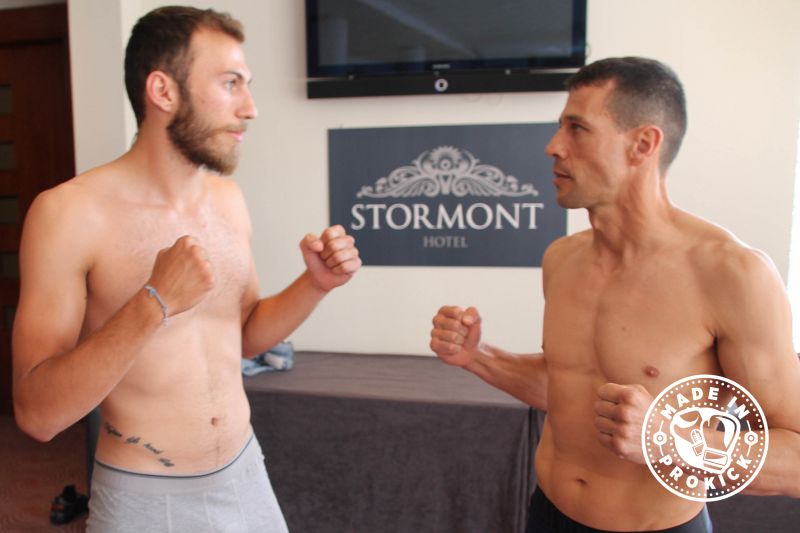 No drama at for semi main event professional match with Rafa Del-Toro (Gran Canaria) who weigh'd-in at 70kg and his opponent Stefanos Stamatiou of Cyprus who tipped the scales just under the limit at 69.6kg. 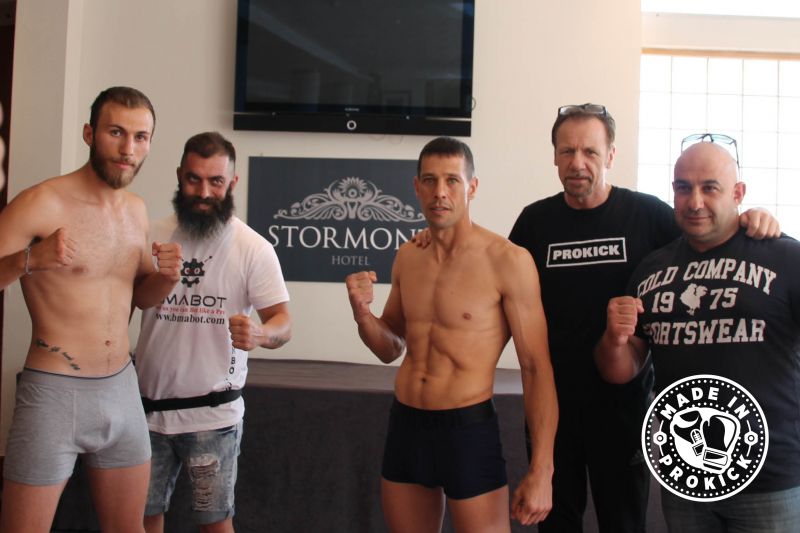 Novice Full-Contact Style match 3x2 with the match made at 78kg with Reza Davies (Wales fighting out of ProKick) who will face a new opponent with James Busuttil of Malta. Ian Condon (S, Ireland) was forced to withdraw.

Purchase your tickets on-line and collect at the door