There are many excellent gyms within the world of kickboxing but only one can claim the unique flavour of Belfast's Prokick. The name 'Prokick' was established at the end of 1990 by Billy Murray, Ireland's most successful full-contact kickboxer, promoter and coach. Murray's tale, from bullied school boy to world champion, and now trainer of multiple world champions is so incredible…almost unbelievable! 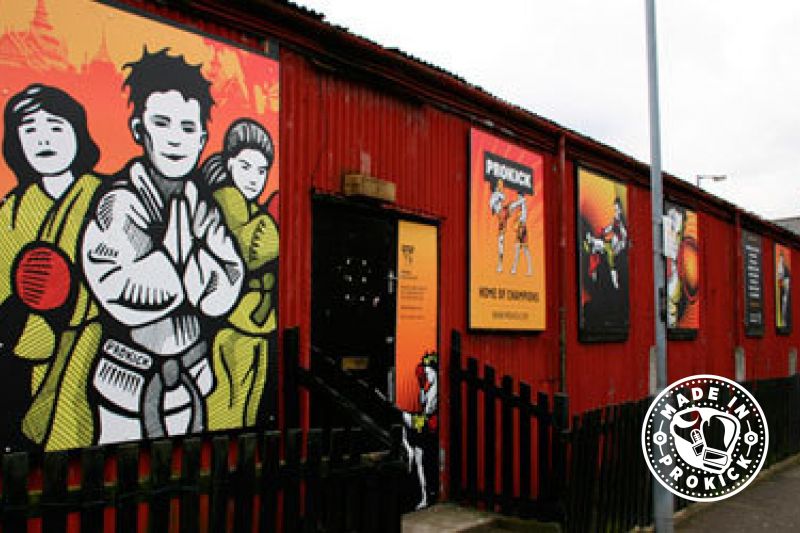 Set-up to close to 30 years ago - This is the Prokick Gym in Belfast, Northern Ireland.

Billy Murray began his Martial Arts training in the mid 1970's and started training fighters at the start of the 1980’s in Tullycarnet Community Centre, at his first Ju-Jitsu club. Murray went on to open his first full-time Gym, Newtownards Martial Arts centre in Pound Street in 1985. He then moved to Switzerland in 1990 to enhance his kickboxing career. On his return, at the end of 1991, the Prokick gym, a fitness, self-defence and fight stable, was set-up in east Belfast. 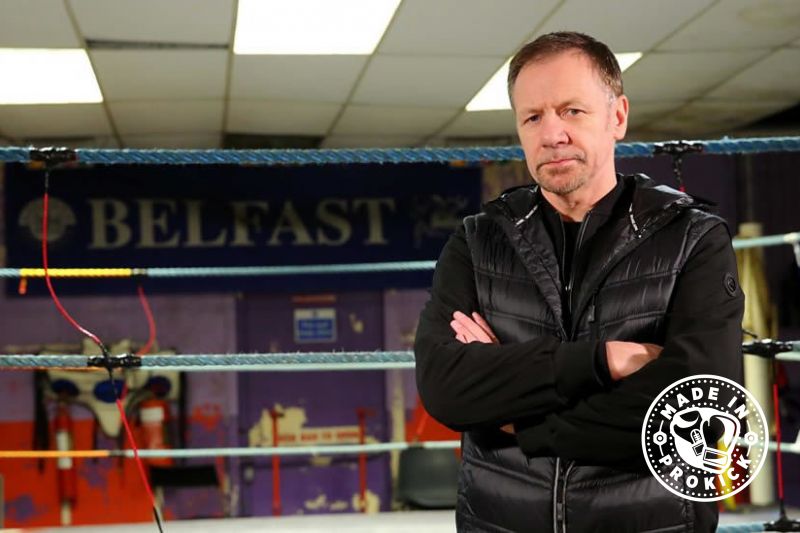 Billy Murray a pioneer of the sport of kickboxing

The spit and sawdust centre is now coming up to it’s 30th year, having been officially established in January 1993. Over the course of the last 30 years Prokick has certainly lived up to it’s reputation as being the ‘Home of Champions.’ Our fighters have performed at prestigious venues across the province. They have travelled to Europe, Asia and North America. We pride ourselves on helping the development of our sport and campaigning for global recognition.

But don’t be fooled into thinking that it is only a kickboxing fight stable that exists within the four walls of the infamous Tin Hut on Wilgar Street. Billy Murray and the Prokick gym has helped thousands of people, in and out of the ring.

Members from as young as 6 years old to those well in to their 60s have benefited from the first-class self-defence, fitness and confidence boosting training that permeates all that Prokick does.