Results from the Maiden City

Well done to my ProKickers who travelled to the Maiden City, Derry / LondonDerry to the WKC event at Pilots Row Recreation centre - six full-contact, Low-Kick & K1 style fights with just one loss and it all happened on Saturday the 19th JAN 2019. A pretty good result and a full day's experience gained - no one hurt, maybe a pride or two but that’s easy remedied……#HardWorkPaysOff 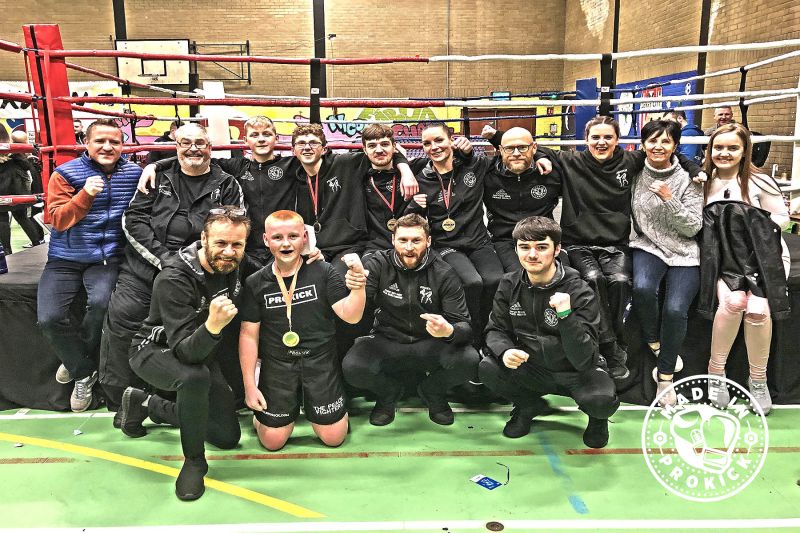 Well done to my ProKickers who travelled to the Maiden City, Derry / LondonDerry to the WKC event at Pilots Row Recreation centre - six wins out of nine fights on Saturday the 19th JAN,

Here's results from the #ProKickTeam who competed on the WKC event in the Maiden City, Derry / LondonDerry Saturday 19th JAN 2019.

A massive thanks to Mr George Ferguson, Johnny 'Swift' Smith, Grannie Goody and surprise visitor Gary Fullerton for all their help & support at the event - acting as chauffeurs, corner men, timekeepers, cheerleaders and what's known as good team-mates. #ProKickTeam

Thanks to the WKU & Patricia Murphy for the invite and all the officials who helped out at the event. 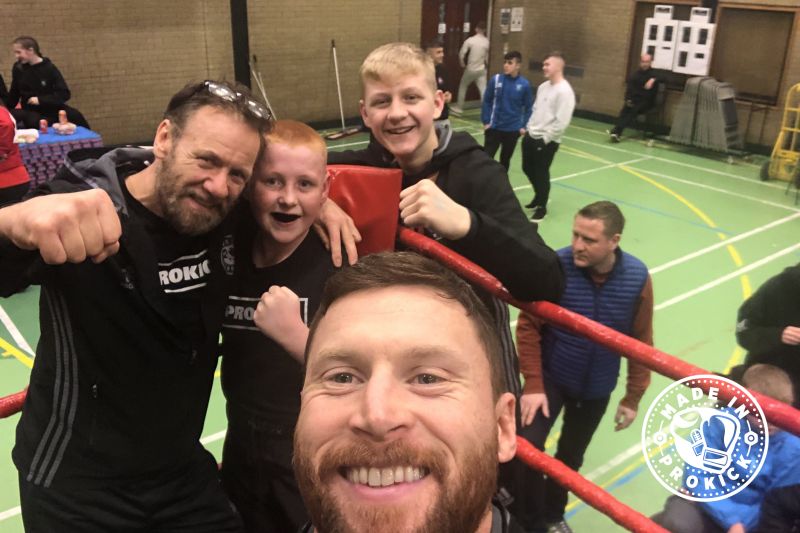 Adam Braniff won on points over three rounds - in his first K1 style rules bout. The team announced him as the fighter of the team - Star of the Day
Visit the Prokick Archive