Results from Battle of Saint-Raphael 5

Results from a great night of kickboxing at the Battle of Saint-Raphael 5 - The event promoted by Badri Rouabhia featured A-list French fighters against international opponents. Four World Kickboxing Network European titles were up for grabs. In addition, the event marked a return of famed French female star, Amel Dehby, who made a perfect return to the ring seeing off “Karate Queen” McAleer who fights out of the ProKick gym in Northern Ireland. McAleer took the fight on a short notice, replacing German Meryem Uslu. 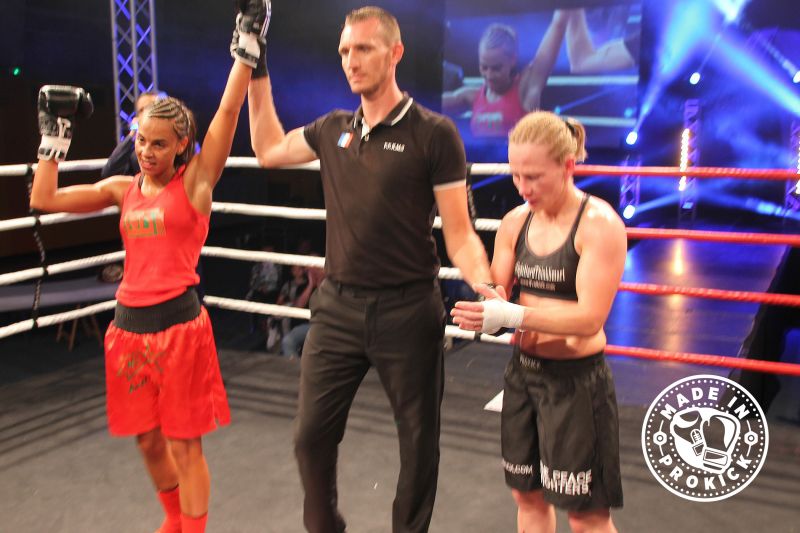 The women’s bantamweight battle went the distance with Cathy McAleer’s best round in the 3rd. Amel Dehby looked in control though-out the the match taking an unanimous victory on the judges cards. 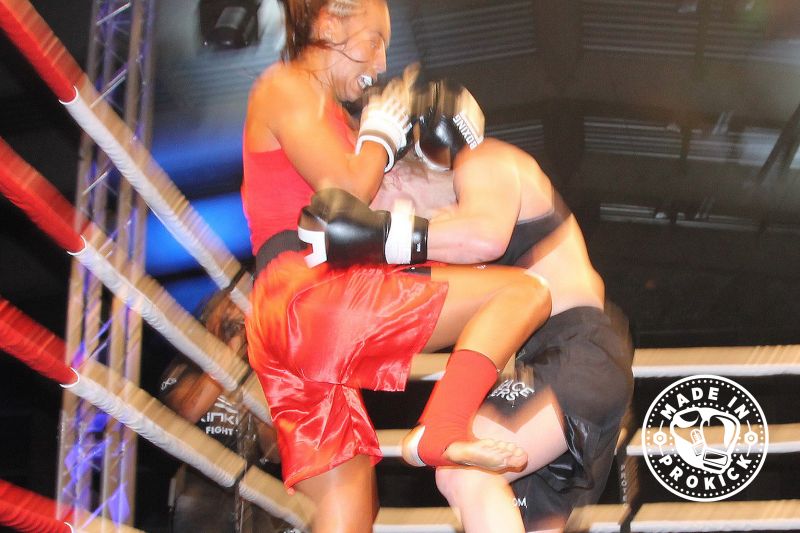 Cathy McAleer had a bruising French kickboxing debut at the Battle of Saint Raphael 5. The 3 x 3 min K1 style kickboxing match-up got off to a bad start for Belfast’s Karate queen, McAleer.
In the open seconds the famed French fighter, Dehby landed the first punch of the fight flush on the top of the head which rocked McAleer to her boots and for the next 3 minutes of round one McAleer was on survival mode as she took a barrage of heavy crisp punches, kicks and knees in her debut as a professional.

Round 2, McAleer took a lovely combination of hands and feet that made the referee administer a standing count, another big round for the French champion, Dehby.
Looking worse for wear, McAleer came out badly bruised and bleeding from her shin for the third and final round of this Bantamweight super fight.

Round 3, this was McAleer’s best round going forward trying to land some of her own shots, but Amel Dehby looked in control though-out the fight with the French fighter taking an unanimous victory on all the judges cards. Massive respect for McAleer taking her first professional fight against such a seasoned fighter and on short notice. 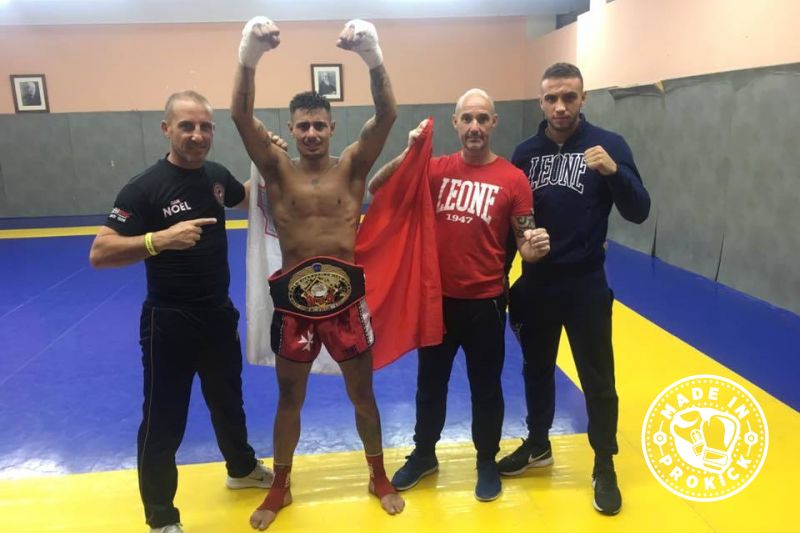 Congratulations to the event promoted by Badri Rouabhia his team and the WKN for a great event.