The ProKick Fight team were on the move again. This time it was the turn of the girls to led the gym, Charlene Best & Rowena Bolt went through the ropes with the support from team mates, Cathy McAleer & Johnny Smith. The two Belters Charlene & Rowena both competed at the #NightOfTheBravesIII in Las Palmas on Saturday 6th May 2017. FIVE ProKickers travelled to the Canaries but only two had the chance to climbed through the ropes. Two Belfast female fighters were on the International event - Best & Bolt were invited by local kickboxing hero Rafa Del-Toro. 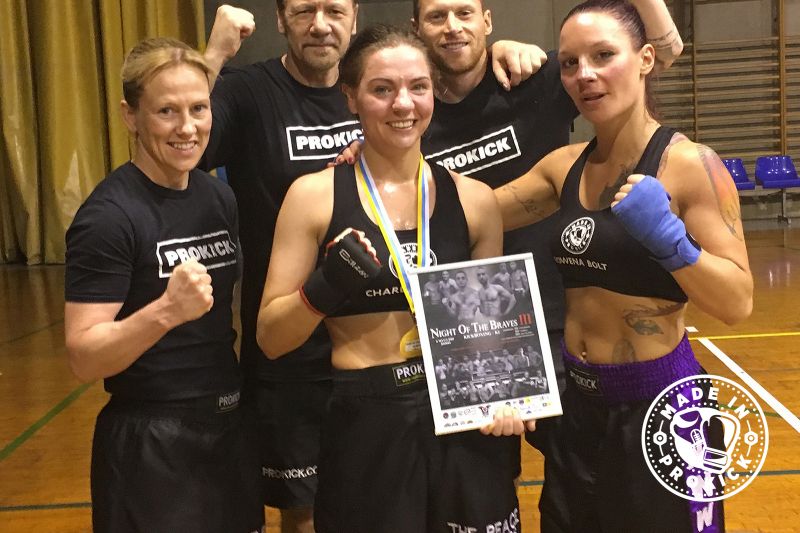 Results in Brief from:
Night of the Braves III - Las Palmas, Gran Canaria

#RowenaBolt was the first ProKick fighter to step into the ring, at the weigh-in Rowena made the 55kg limit. The fight took no time to get started and with no feeling out process as the two fighters went for gold. The fight was an all-action match-up with the Spaniard, Eleny González walking forward and pushing Rowena on the back foot for the entire fight. Rowena landed some heavy shots but wasn't enough when the judges deliberated - the win went to the home girl, Eleny González - well done both girls. 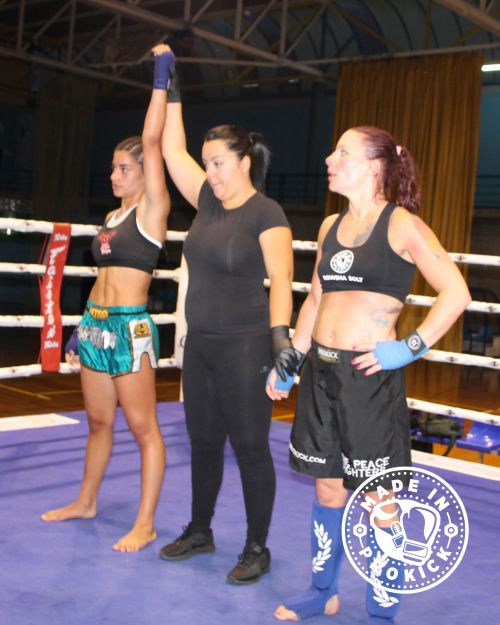 A massive congratulations to Rafa Del-Toro for ten great fights on the card. With a special thanks for the hospitality given to the whole ProKick team. 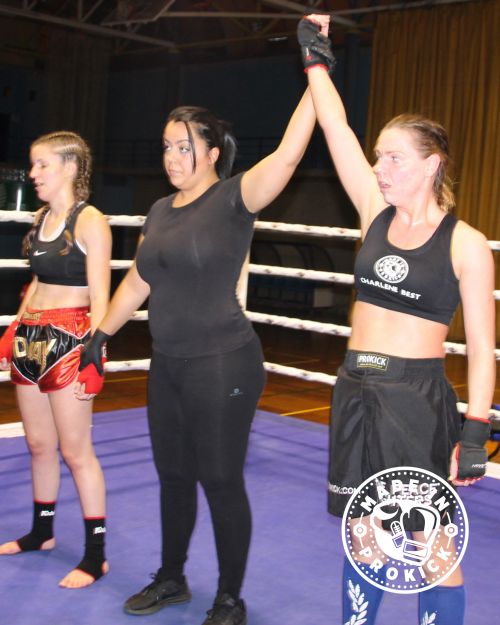 #CharleneBest was the second ProKick fighter to go through the ropes at the #NightOftheBravesIII - the Belfast fighter faced, Vivian Martínez Hernández, in a non-stop action filled 3 rounder. Both fighters give their all and this time the judges give the Belfast fighter Best the nod. Nice work from the two young fighters. 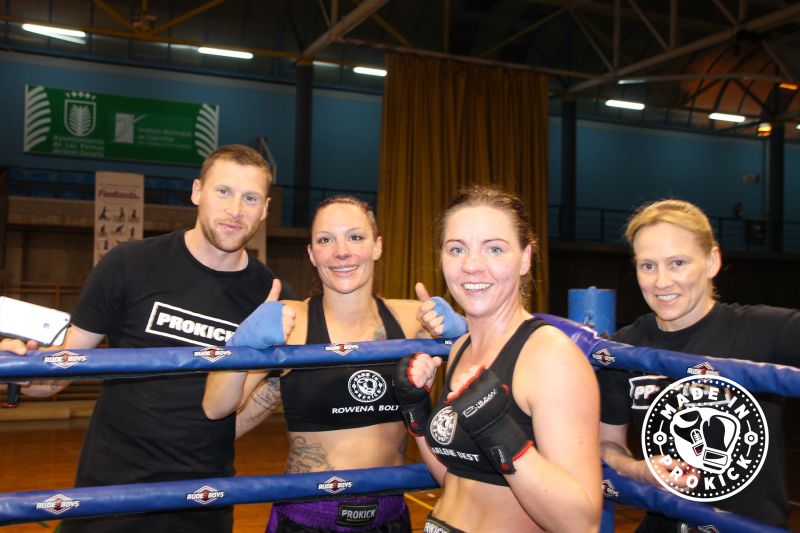 Las Palmas - The ProKick Team at the event

Gran Canaria is one of Spain’s Canary Islands, off northwestern Africa. It's known for its black lava and white sand beaches. Its southern beaches include bustling Playa del Inglés and Puerto Rico as well as quieter Puerto de Mogán and San Agustín. In the north, capital city Las Palmas is a major stop for cruise ships and duty-free shopping. The island’s interior is rural and mountainous.

Pictures & Fight video from the trip will be posted in the Gallery.