#JohnnySwiftSmith lived up to his mantel last night in Las Palmas when he forced a Swift end to an enthralling semi-main event at the Night of the Braves II. The Bangor man showed his class as he dictated the pace of the fight at the International K1 kickboxing style event organised by local hero Rafa Del Toro. 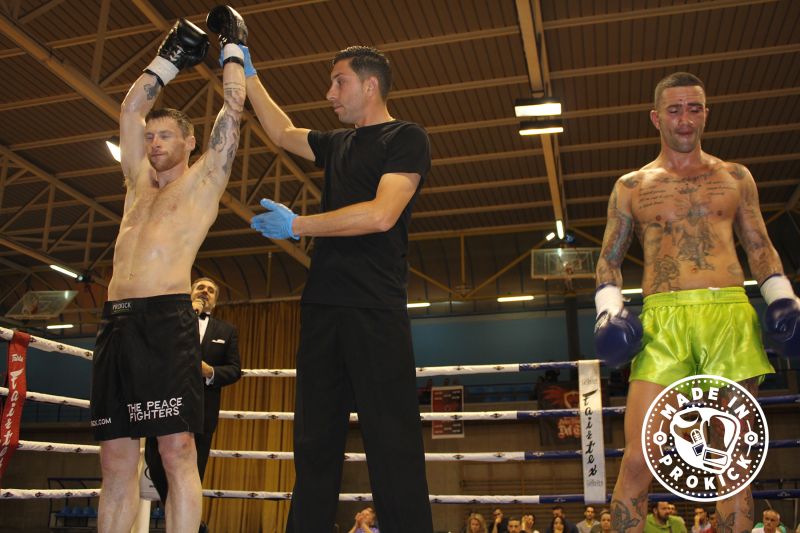 Smith faced tough and experienced Spanish fighter, Adrian Lopez Alvarez over a scheduled four rounder. After a barrage of clean fast accurate punching a cut was opened up on the left eye of Alvarez that needed medical attention - after examination by the ringside doctor the fight was stopped in the 3rd round declaring Smith the winner on a third round stoppage win by medical intervention.

Killian Emery 17 years old had a great fight showing good skills in the first round when he faced tough Canaries fighter, Aridane Santiago Fancisco. The

match evened up in the second and third but the young Swiss fighter Emery managed to get the nod from the judges, onwards and upward for the future star of kickboxing.

Michael Swann wasn’t so lucky when he came up against Ayoze Rodrigues Rodrigues. Michael was caught with a creaken right hand over the top the sent him to the canvas for an 8-count. And for the rest of the fight Swann was playing catch-up as he was well behind on the judges cards. But credit to him for lasting the distance and seeing the fight to the end.

15 year-old Jake McCreedy who showed why this teenager is a hidden talent, the Dundonald fighter took a standing count in the first round from a front kick that took the wind from him. However, the WKN Irish school boys title holder took the 2nd & 3rd round on his shear work-rate and was awarded a draw for his efforts. 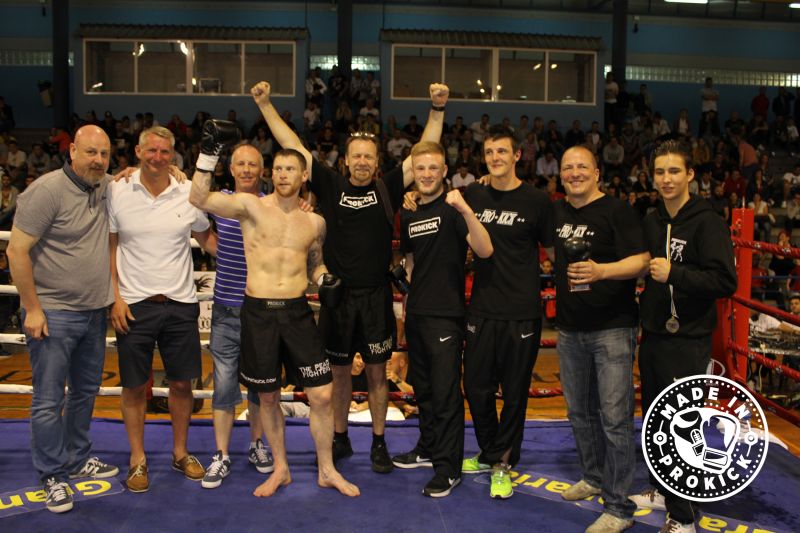 A massive shout-out for a great job and well done to Ciara Cabrera Afonso and Rafa Del Toro along with their team for looking after us so well for the
Love, kindness and respect given to all of us and on top of the generous hospitality received for our time here in the Gran Canaria.