RESULTS BELOW: Weigh-ins are done and it's down to 'Strictly Business' - both Jay and Alex came in on weight for tonight's battles, Friday 19th July 'Strictly Business XVII' event - the team is led by the New Intercontinental champion #JohnnySwiftSmith and chief sparring partner JamesBraniff. 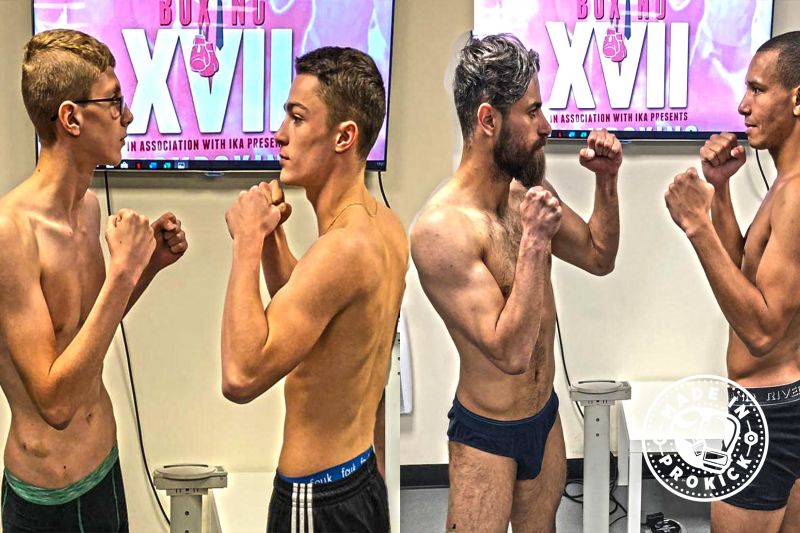 'Strictly Business XVII' event weigh-ins results as follows: Piggott 56.4kg and Snoddon 56.4kg. Get ready for fireworks! Williams Vs Ekhtiyari - This match was made at 65kg, Williams came in at 64.6kg with Ekhtiyari just 100grams over at 65.1kg.​

The ProKick team have weigh'd-in fed and at the venue from 3;30pm the show started at 6:30pm - Alex is fight No. 7 on the fight-card and is scheduled approx to fight at 8:30pm.
Jay is fight No. 10, and he is scheduled to be in the ring around 9pm. We will endeavour to bring the results as they happen.

Both boys came in under the recommended weight of 58kg - Piggott hit the scales at 56.4kg and Snoddon matched the Englishman at 56.4kg also. Get ready for fireworks!

Yes folks, you should be reading, a big congratulations to our new British Cadet champion, Jay Snoddon. But after a one-side affair, somehow, the decision went to the young Englishman, Piggott. More later

Results in brief: Alex Ekhtiyari, was first up out of the ProKick team, he lost on points, he just didn't do enough low work-rate. Well done, and not injured or hurt, therefore, it's on-wards and up-wards to the next fight. Jay is up next 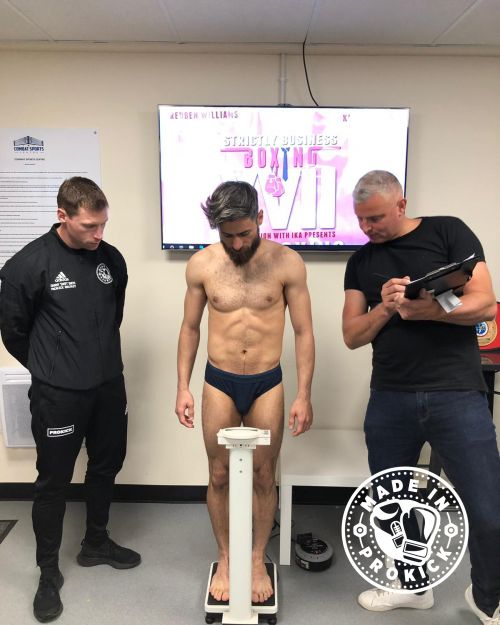 #JohnnySwiftSmith overseeing the weigh-ins as he leads the team in Birmingham helped by chief sparring partner James Braniff.
Visit the Prokick Archive