Paul Dobson a senior ProKick members is under-going his final week-long intensive training regime in preparation to achieve one of the highest honours in Martial Arts - 'Black Belt' 1st Dan. A Black Belt represents an achievement through years of dedication and commitment. It symbolises hard work, self-discipline, and perseverance. 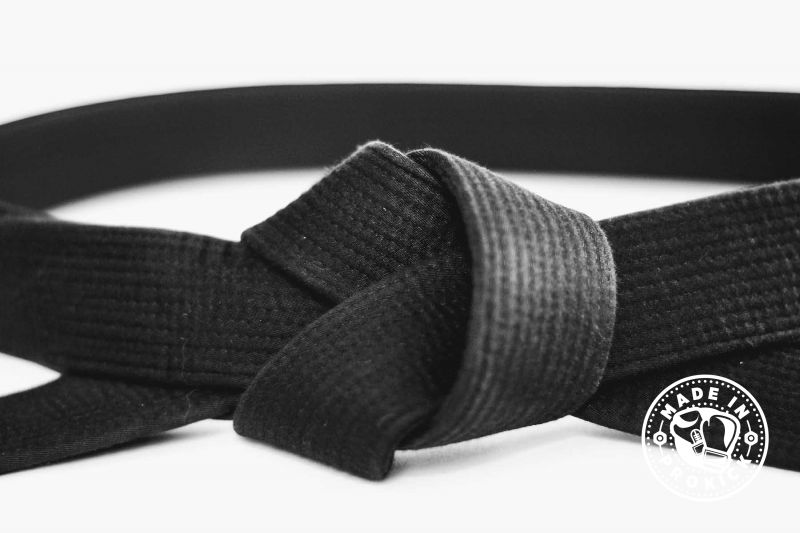 A Black Belt represents an achievement through years of dedication and commitment. It symbolises hard work, self-discipline, and perseverance.

'Black Belt' the highest ProKick Kickboxing grading: Mr Paul Dobson has spent over 10 years in kickboxing at ProKick. And now the time has come for him to take the final test for the ultimate accolade in any Martial Artist career, 'Black Belt'.

Paul Dobson has demonstrated years of discipline, hard work and perseverance. Having earned his third senior brown belt, he takes the final test for the ultimate accolade in any Martial Artist career, 'Black Belt'. 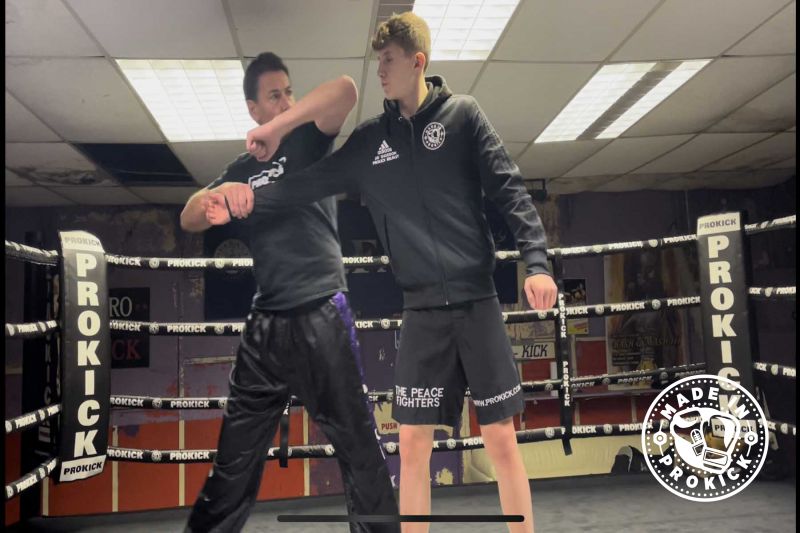 Paul Dobson will have an intense week-long testing and practicing in the run-up before the final grading day on Sunday December 19th.

..... The big deal about becoming a black belt is the dedication and hard work that the student puts into his or her training, culminates with an accolade very few people have or will ever achieve.

Well done to, Paul Dobson for making it thus far, many don’t with most giving up along the way. Making it to Black Belt at ProKick is a long process and takes around 10 years and in some cases, longer. And if that is not enough there is an intense week-long testing and practicing in the run-up before the final grading day on Sunday December 19th.

A grading is when Kickboxing students, non-contact and contact, are assessed through a series of levels / grades, with the base level being White Belt, through ten levels, finally reaching a Dan grade at black belt, which is equivalent, if you like, to a degree level in KickBoxing. This type of achievement would take, on average, between eight and ten years with a training regime of on average of three to four times a week.

Friday -
6.00pm - 6.45pm ADULT SPARRING
Paul spent the duration of the class in the ring, sparring with the entire class, ring work evasive, and attacking moves
7.00pm - 7.15pm PADS CLASS
He took part in the hardest class of the week.
Saturday - ALL THREE KIDS CLASS - 10.am - 11.am - 12.00pm - Senior kids,
Paul worked at the Kids class and in the last class had another sparring session with the kids, showed his ability to adapt to teach the sparring drills.
Saturday - Adult class SPARRING 1.30pm
Another tough sparring class lasting 1.5 hours - Paul spent most of the time in the ring.
Sunday - Grading day. 19th December
Paul Dobson our latest senior ProKick members was inducted into the ProKick Black Belt hall of fame. Paul under-went over 10 years of Kickboxing, fought competitively in the ring and if that was not enough had a gruelling week-long intensive training regime, cumulating in over 20 classes in all aspects of the ProKick syllabus.

Today Paul Dobson was presented his 'Black Belt' 1st Dan - one of the highest honours in Martial Arts - an achievement that represents years of dedication and commitment. It symbolises hard work, self-discipline, and perseverance, it’s the ultimate accolade for any Martial Artist. 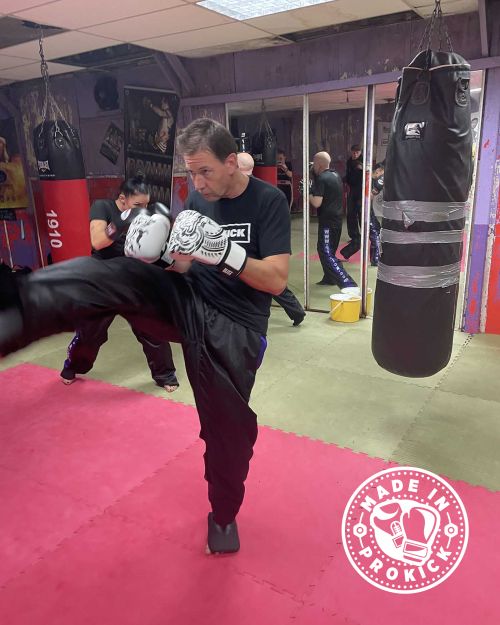 Paul Dobson in Training for his Black Belt, shadow boxing