The last kicking before Malta

THURSDAY night and ProKick fighters had their last session at the ProKick Gym. All the punching kicking screaming yelling and the odd tear is finished. Now it's... Malta here we come. Forty-five ProKick members from the Belfast-based club jet out this morning Friday 27th October 2017. 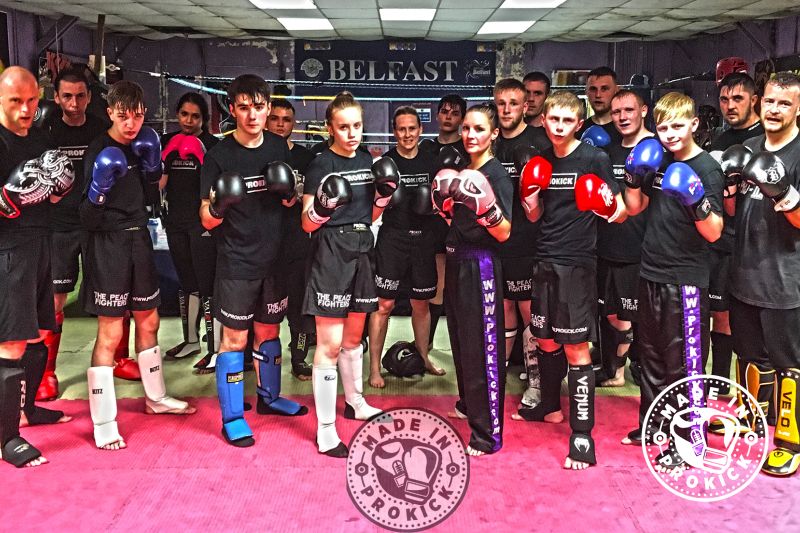 The last training session for the Malta Adult team

#ThePeaceFighters are now on their way to Malta as it all happens this weekend. Billy Murray and the ProKick team depart 6am Friday 27th Oct to Malta for a three day whistle-stop tour for an International competition.
The event will be under the banner of Murray and Emery’s sports initiative “The Peace Fighters” which they both launched at Unicef in April 2008.
Murray and team have worked tirelessly over the last few months raising the necessary funds to help take a team of 45 members from all over Northern Ireland to compete on the beautiful island of Malta.

More on the event