Sunday afternoon 15th October 2017 was graduation day for some of the ProKick Junior (kids) & Seniors (adult) members. Our ProKick Kickboxing enthusiasts were tested in the hope of moving up to the next level at the ProKick Gym in Belfast. A few levels from beginner to junior brown and senior blue belt level spent Sunday afternoon kicking & punching in hopes of moving up a grade. 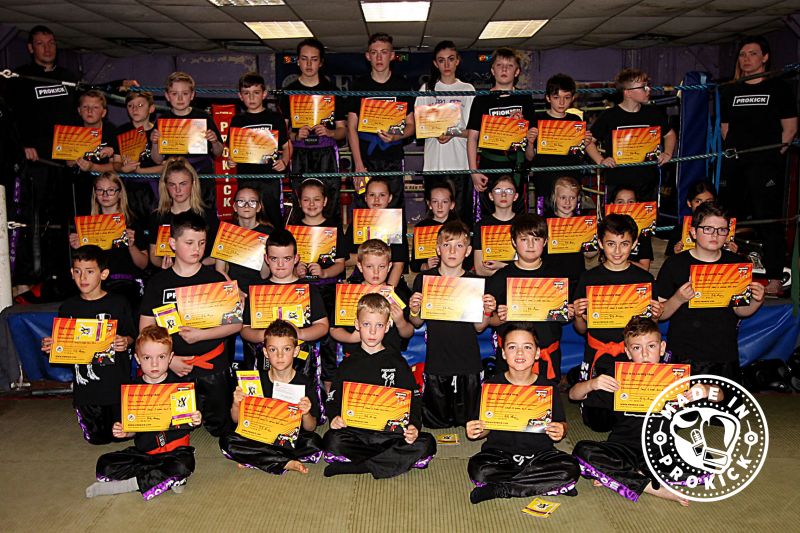 The #ProKick grading saw the younger to and the adults all going through their ProKick exam with a series of tests covering different aspects from the sport which helps elevate students to the next level.

What better way to spend Sunday afternoon 15th October 2017 than at the ProKick gym. Both Adult & children Kickboxing enthusiasts worked hard as they pushed hard on test day. 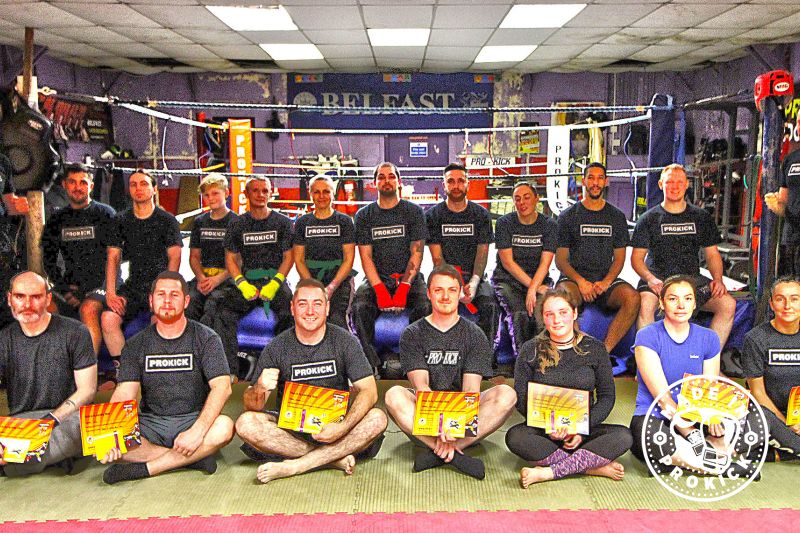 The grading saw the adults go through their ProKick exam with a series of tests covering different aspects from the sport which elevates them to the next level. A grading is when Kickboxing students, non-contact and contact, are assessed through a series of levels / grades, with the base level being White Belt, through ten levels, finally reaching a Dan grade at black belt, which is equivalent, if you like, to a degree level in KickBoxing. This type of achievement would take, on average, between six and eight years with a training regime of on average of three to four times a week.

Check the class times that you attend the right level class for your grade.