It has just been confirmed that ProKick’s Jay Snoddon, current 60kg WKN European amateur K1 champion, will fight in Madrid on Sunday 20th February. The WKN show is promoted by former champion now promoter, Chinto Mordillo. Master Mordillo fought in Belfast back in 2003 at the Ulster Hall on one of Billy Murray’s KickMAS events and now is one of Spain's top promoters. 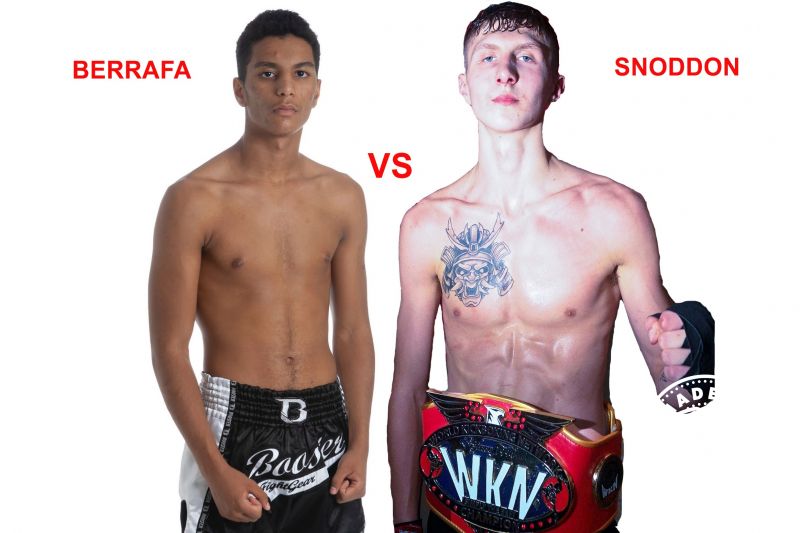 Spanish showdown for ProKick's Samurai Snoddon when he faces Berrafa from Barcelona the event is in Madrid, Spain on the 20th Feb 2022

Mr Chinto Mordillo’s event is primarily a WKN all MMA fight-card, however after negotiations by ProKick with the WKN’s main man Mr Cabrera and the event promoter Mr Mordillo - Snoddon will be the only K1 kickboxing match showcasing on the event.

ProKick’s Samurai Snoddon, will face 17 year-old Ali Laamari Berrafa from Barcelona under WKN K1-style rules with the match made at 61kg. Berrafa has a fight record of 9 fights 2 loses were Jay has a similar record with 11 fights and 2 loses.

“We want to keep Jay and the rest of our team busy this year; Jay trains consistently hard, and he is ready and willing to compete all day, everyday. This will be all great preparation for our home show ProspeX on the 23rd April at the Stormont Hotel” says Head Coach Billy Murray.
“It’s time to show the rest of Europe what their European champion is made of, watch out Madrid, the ProKick Samurai Jay is coming.”

Keep an eye on our website and social media for more from Jay over the next two weeks as he prepares for his Spanish showdown.

A massive thanks to ProKick Member Kathryn Warren for her kind donation towards the team expenses for Madrid, Thanks again Kathryn. 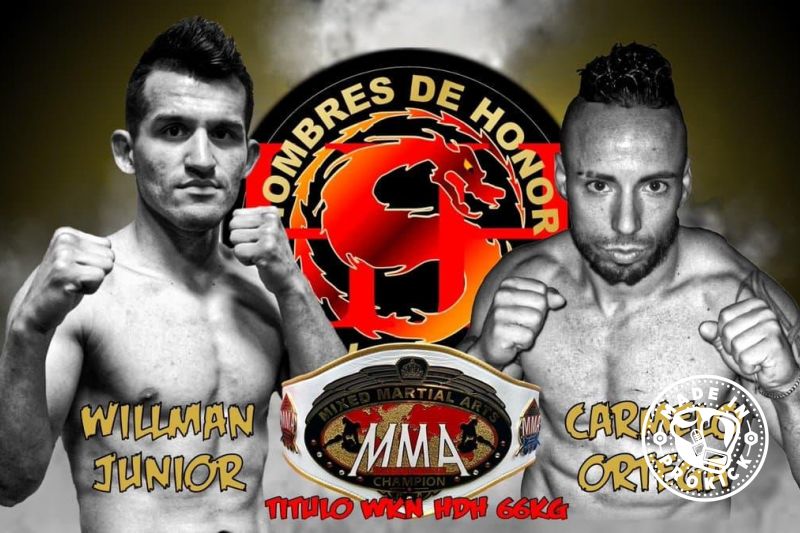