Smith Vs Fujioka - the match is made

The match has been made, Northern Ireland's Johnny 'Swift' Smith will face Japan's Yohe Fujioka - and it has all the makings of a thrilling World Title fight. Yohe Fujioka, from Fukuoka city in the Kyushu area of Japan is the current JKFC Kick boxing Welterweight Champion and was crowned the YAMATO 70kg 8 man Tournament Winner in 2018. 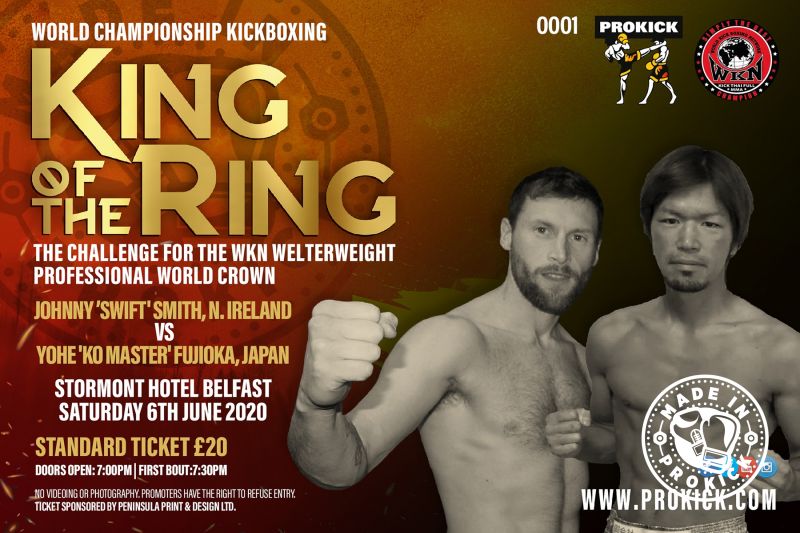 King of the Ring? Or King of the KO? The WKN Welterweight title is up for grabs! Johnny Swift Smith will face Yohe Fujioka, from Fukuoka city, Japan

Johnny 'Swift' Smith will share the ring to face Japan's Yohe Fujioka - Who will be King of the Ring? Or King of the KO? The WKN Welterweight title is up for grabs!

The 32 year old Japanese fighter goes by the name of ‘KO Master’ and his fight record tells us why; from his 20 wins, 19 have come by way of knockout! However, Johnny ‘Swift’ Smith also has an established professional KO record with 6 from 9 wins in his professional bouts coming by TKO, and those who are familiar with his illustrious amateur career will know that he secured plenty of victories by way of knockout then. 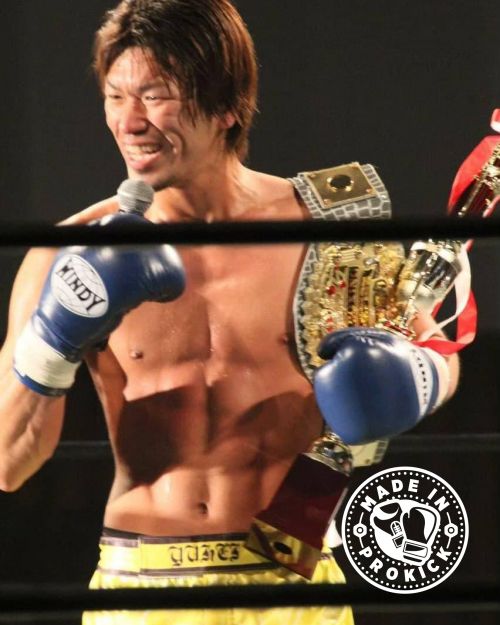 Yohe Fujioka lives just 90 minutes away from ProKick’s Japanese gym in Kumamoto, where Johnny ‘Swift’ Smith shared his kickboxing journey with students in December. His last outing to the ring was in September when he came face to face with legendary four time Japanese K1 champion Garyu Shingo. The KO Master lived up to his name with the fight finishing before the final bell. Johnny ‘Swift’ Smith stepped into the ring back in October with a commanding display stopping Fujioka’s fellow countryman, Shuhei Sone in the 2nd round.

This World Title bout is scheduled over 5 x 3 minute rounds, but with these fight records, it is unlikely to go the distance! Will the ‘KO Master’ live up to his name? Or will ‘Swift’ Smith be too quick for him? One thing is for sure, this is definitely not one to be missed on Saturday 6th June at the Stormont Hotel!

As normal you will not be disappointed with the undercard 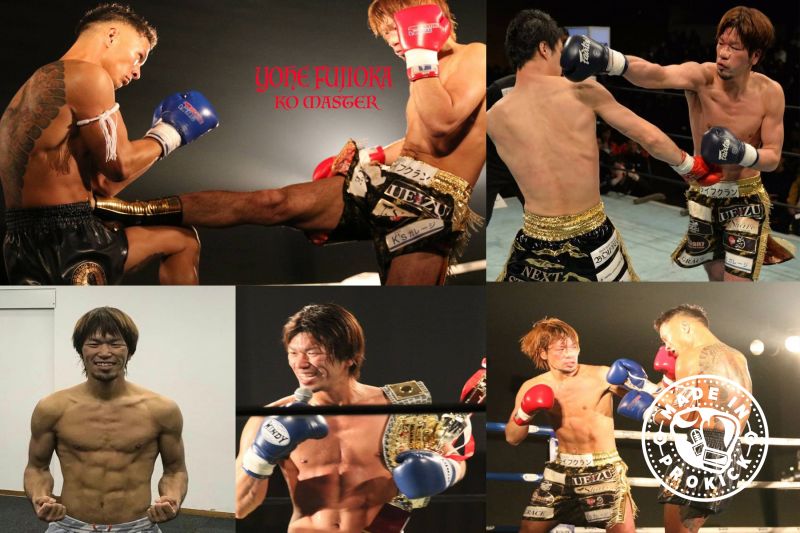 Here he is the KO Master - Japan's Yohe Fujioka Johnny Smith's opponent and it's for the WKN World title all set for Belfast on June 6th set for the Stormont hotel. 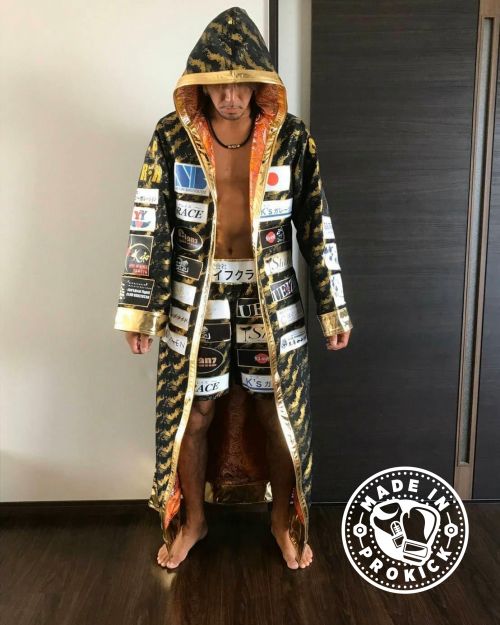