ProKick team Back in Las Palmas

​It will be back to fun in the sun as another four from the ProKick fight team as they will go through the ropes on May 6th in the Canaries. The invitation came from Spanish kickboxing Star Rafa Del Toro 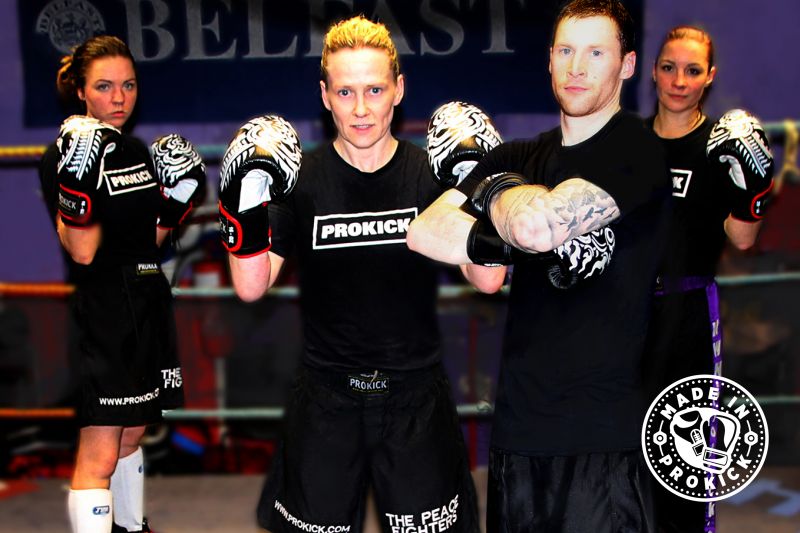 #BillyMurray ’s ProKick team are off again to Las Palmas the capital of Gran Canaria for a major International fight event. #JohnnySwiftSmith will lead a team of four as they enter the square ring to do battle on Saturday, May 6th 2017.

#JohnnySwiftSmith will have his fifth professional fight under K1 Japanese style rules over 4x2 minute rounds when he will face tough Spanish champion fighter, Said Ennayeb at super-welterweight division 69kg.

Joining the Bangor engineer will be, Belfast fighters, Cathy McAleer, Rowena Bolt and Charlene Best who recently all fought at the Usual Suspects 2.

Las Palmas is a capital of Gran Canaria, one of Spain's Canary Islands off northwestern Africa. A major cruise-ship port, the city is known for duty-free shopping and for its sandy beaches. At Playa de Las Canteras, a coral barrier lines the beach and shelters swimmers. The annual Las Palmas de Gran Canaria carnival brings together flamboyantly costumed performers, music and dancing….and now kickboxing!

Johnny Smith Vs Said Ennayeb - match made at 69kg

Rowena Bolt Vs Eleny González - match made at 56kg