ProKick Gym will become an Iconic Landmark for East Belfast 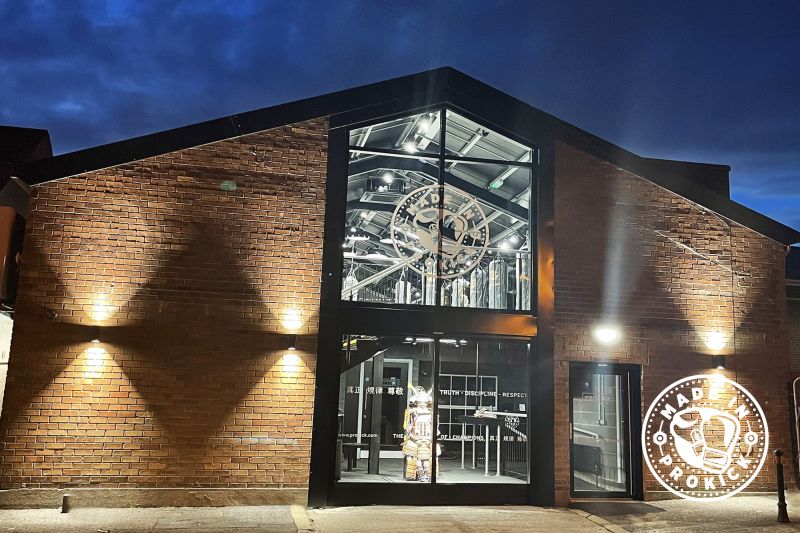 ProKick Will Become A Belfast Land Mark - It's for more than a Stylish equipped Kickboxing & conditioning Gym.

From a young East Belfast lad beaten up and bullied while at school, to a four-weight world kickboxing champion, you would be forgiven for thinking that Billy Murray has seen and done it all. But, the Head Coach of ProKick has now opened the doors to a brand new, state of the art, one million pound facility right in the heart of East Belfast.

Murray set up the ProKick gym in Wilgar Street, beside Dundela Football Club at the end of 1991 and has had over 30 successful years there, training and producing multiple world kickboxing champions who have followed in his footsteps. Even with the dilapidated premises, ProKick continued to build its reputation as the ‘Home of Champions’ across the kickboxing world, but Murray refused to be counted out in his pursuit of a new gym.

Now on 31st July 2022, over 30 years on, Murray has achieved that dream with the help of the Urban Villages Initiative. The new state of the art ProKick gym opened its doors for the first time in Laburnum Street, for an Open House walk through from 2pm-4pm with the first official class taking place on Monday 1st August at 7am. The official launch will come mid-September, 33 years after Billy Murray won his first world title.

This new gym certainly stands out from any others. An iconic glass front immediately catches the eye with the ProKick motto ‘Truth. Discipline. Respect’ emblazoned across the middle. This safe, shared space is accessible to all and will become a beacon amongst the local community as it provides countless opportunities for young and old to get involved in a myriad of activities linked to the sport of kickboxing. ProKick has become known as the ‘Home of Champions’ and now it has a gym that matches the name. 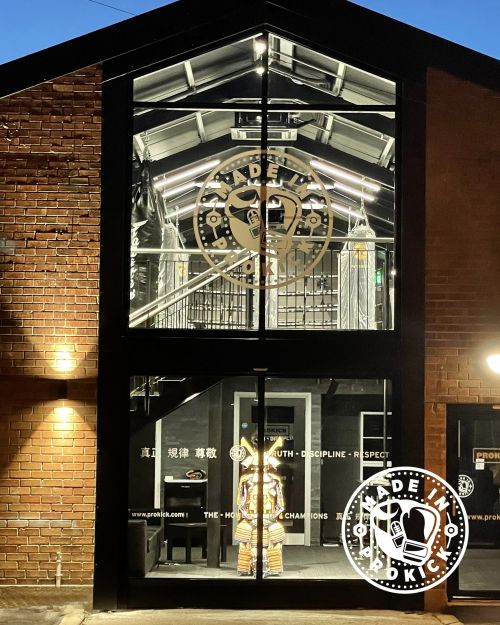 This new gym certainly stands out from any others. An iconic glass front immediately catches the eye with the ProKick motto ‘Truth. Discipline. Respect’ emblazoned across the middle.