It has been close to 30 years since Billy Murray took over the lease of the old tin hut in Wigar Street, known as the ProKick gym. It will take a fraction of that time to rebuild his state-of-the-art multi-purpose training facility backed by Urban Villages. This week took another step closer, the measuring survey was conducted by the architects for the design of the new two-story complex. 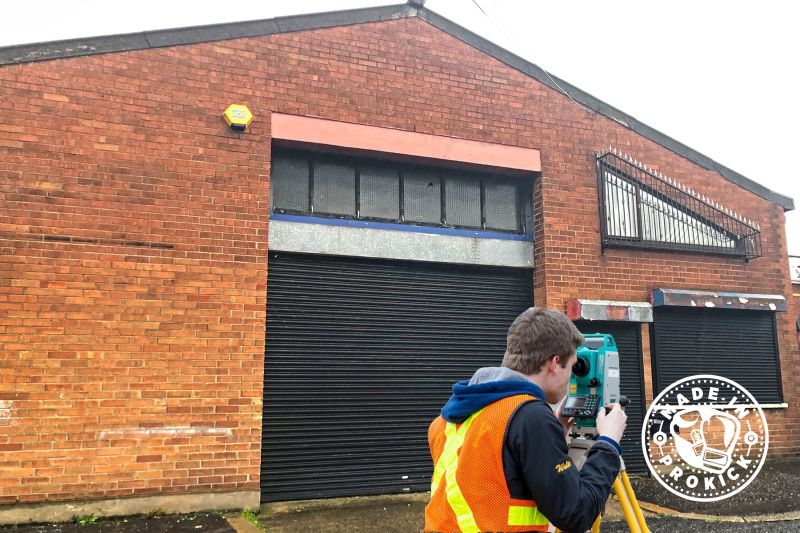 This week took another step closer, the measuring survey was conducted by the architects for the design of the new two-story complex.

Last week ProKick met the professional team tendered to re-building ProKick, they’ve been commissioned and put together by UV & the BCC. The meeting took place on site at Laburnum street - exciting times! Check-in-out.

The following week, the team visited three well-known boxing gym’s in Belfast, and all who've been through the same process as ProKick finds themselves going through. The boxing projects were supported and funded by partly by Belfast City Council. This was an important meeting for the entire team to learn from the boxing aficionados experiences. Truly invaluable and inspirational. Said Billy Murray.

The Urban Village’ team were out recording the building (New Site) before any work has been commissioned or undertaken. You can see some of their pictures here.

Next up, the big clear out