LATEST: Martyna Ciakowska will attempt to make weight this morning, as the Polish Pro champion failed yesterday to make the agreed weight . Martyna, retries again this morning at 9am. The rest of the amateur weigh-ins take place at 3pm this afternoon at the Stormont Hotel. 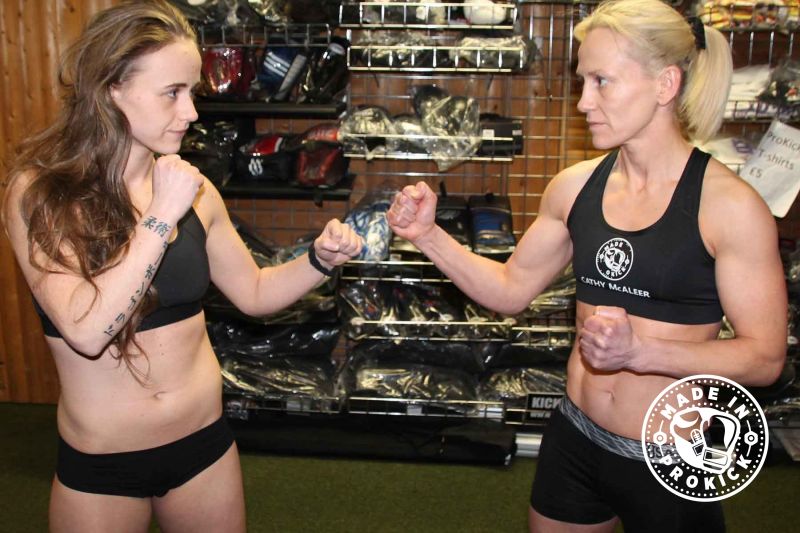 YESTERDAY 16th FEB: Polish just arrived and the drama begins! Top of the bill Polish fighter overweight.
The action has well and truly begun with tense and dramatic weighs in for Saturday’s Fight Night. Cezar Pedrosa’s team arrived into Dublin at midday and made their way to the ProKick gym this afternoon.

The top fight of tomorrow night has already brought action before the bell sounds. As we speak Cathy’s opponent Martyna Ciakowska is working to take off 3kg to make the weight set at 53kg. She has been given a couple of hours before weighing in again at 5pm at the Stormont Hotel. ProKick Queen Cathy MacAleer had no problem and hit the scales bang on 53kg.
LATEST: Martyna will attempt to make weight this morning, as the Polish Pro champion retries again at 9am this morning.

Next up, was Patryn Kal weighing in at 73.5kg. ProKick’s inspirational Iranian Salman Shariati tipped the scales at exactly the same weight - 73.5kg.  Salman is in a relaxed mood; smiling and joking while Patryn’s preparation sees him in a concentrated and quiet fight mood. This promises to be a competitive and tight match tomorrow. 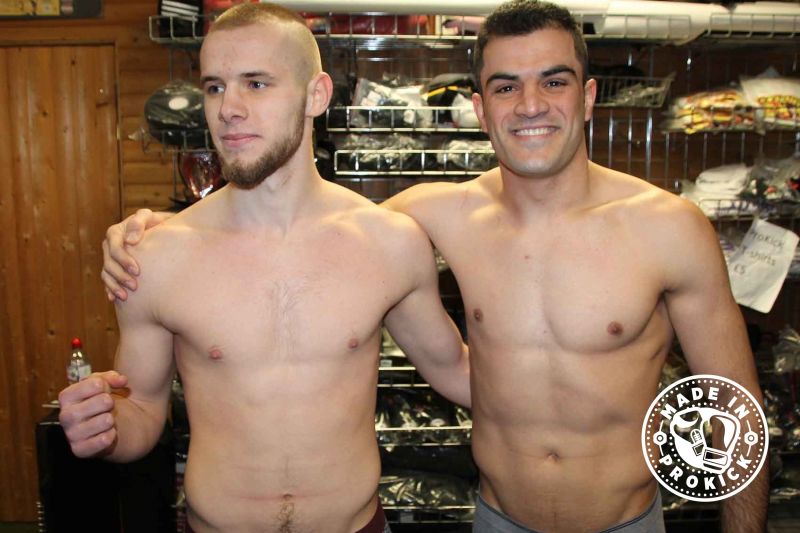 Happy Salman Shariati has a rematch with Polish Patryn Klak

To round off the weigh ins, the teenagers stepped up.  Polish teenager Filip Novak hit the scales at 53kg, while ProKick’s young gun Jay Snoddon weighed in at 56kg. As both guys are 14 years old, the match will be fought under light contact rules and this allows for a 4kg discrepancy in weight.

Check back at 5pm for more news on Cathy's opponent.

Other news: A Polish fighter Jakub Krawiec was drafted in last minute to face Wolfpack's Eric McCormack, however he didn't make it to Belfast. Krawiec was detained in Warsaw Airport with passport issues. Welcome to the international fight game.

Part two of Saturday's weigh-ins kick off at 3pm at Stormont Hotel. Then the real action begins at 7:30pm. 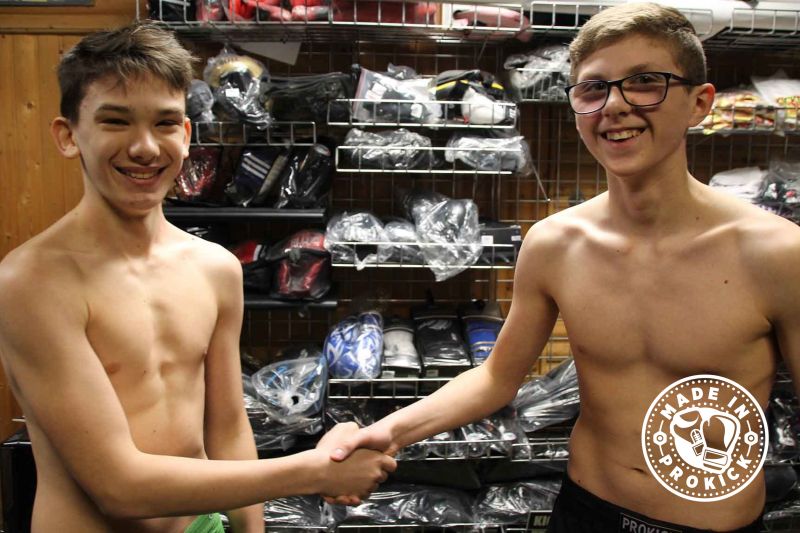