Part 2 of the ProKick Stormont weigh-ins are just completed. Rowena Bolt (Belfast, NI) weigh'd in at 53.4kg with opponent Diane Schemeri (Malta) coming in at 56.6kg. Next weigh-in is at 1pm for Diane who is currently working to take the excess weight off before the match. 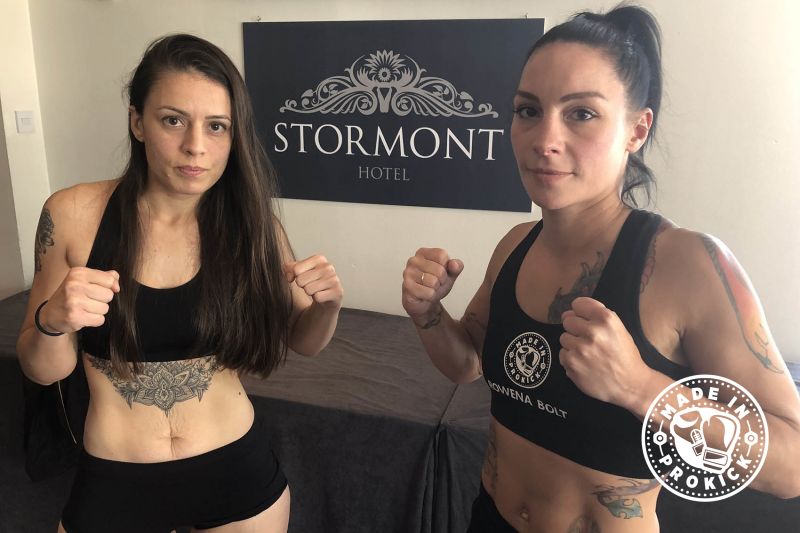 Rowena Bolt vs Diane Schemeri At The Stormont Hotel TONIGHT

Next on the scales was Reza Davies, (Wales fighting out of ProKick) who will face a new opponent with James Busuttil of Malta. Ian Condon (S, Ireland) was forced to withdraw. Reza weighed in at 78.3kg with this opponent, all the way from Malta on 24hrs notice, weighed in at 78.8kg. 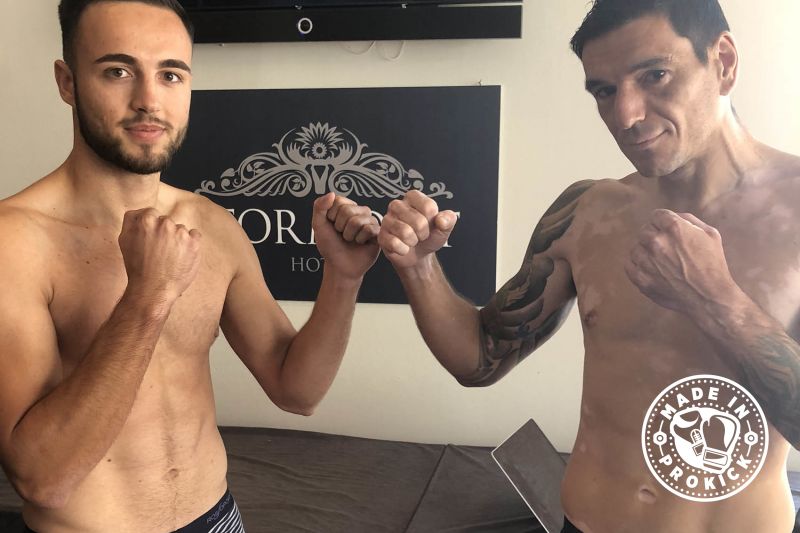 Reza Davies vs James Busuttil both hit the weight at The Stormont Hotel and are ready for tonight's dust up.

This is Reza's first fight and was scheduled to fight another novice from ROI however the Southern fighter withdrew. The ProKick team worked tirelessly to find Reza another opponent and arranged an International match with Maltese fighter James Busuttil. James has had 3 fights, his first fight back in November in Malta against another ProKick fighter in which he was victorious however Reza is looking to even the score on his debut.