It is all systems GO for Champions Fight League No.3 in Belfast

Champions Fight League No.3 is back on SUNDAY at the ProKick Gym on Sunday 15th January 2023. We will be kicking off with a new year fight-card that will knockout any January blues. Doors open 3pm with first bell sounding at 3;30pm. Checkout the Fight-Card below, have you got your tickets? 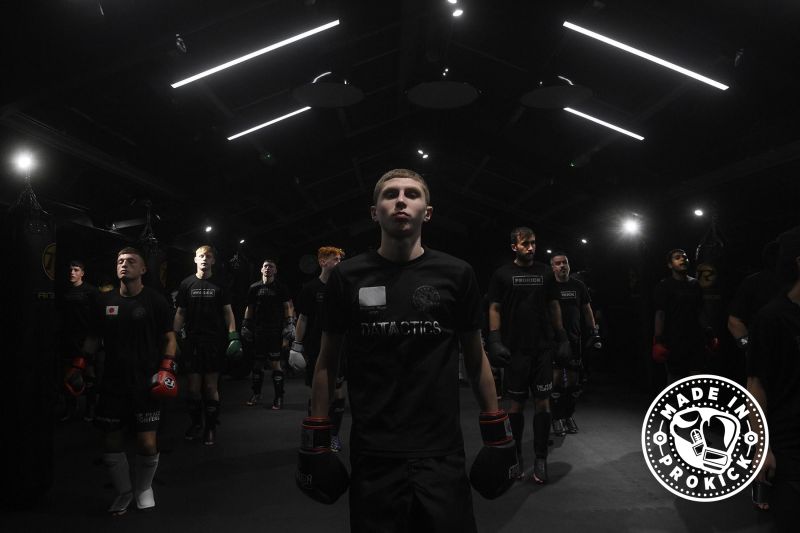 LIVE competitive Championship Kickboxing is on it's way back to Belfast. Sorry the event is SOLD-OUT but you can still watch the entire show LIVE

TODAY is Fight-Day and the #ProKickteam will go through the ropes for 'Champions Fight League' #3 at the ProKick Gym.

The team will do battle next Sunday 15th January 2023 - doors open 3pm first bell sounding at 3;30pm. We will be kicking off a new year with a fight card that will knockout any January blues.

The WKN found Jay another suitable contender following the injury to German, Richard Homer. Snoddon, will face Italian champion and former Junior European champion, Damiano Vacca from Sardinia. Vacca trains out of Alessio Serra’s gym and they are no stranger to ProKick as their coach previously stepped into the ring against Gary Hamilton. The young Sardinian has a fight record similar to ProKick’s Snoddon with a good history in Thai Boxing Style and Muay Thai.
This will be a defence of Jay’s WKN European K1 title and leading on to a final eliminator as he pursues his goal of a World Title shot later in 2023. The match is made over 5x2 minute rounds, but will it go all the way? The only way to find out is to be there on Sunday 15th January 2023!

Newly crowned in Belgium as WKN Super Welterweight European champion, James Braniff will return to compete in front of his home crowd against 24 year old Adam Abdurahman from Top Pro gym in Carlow across 3x2 minute rounds. Both fighters are coming off knockout wins and will be gunning to continue their winning streak at Champions Fight League #3.

We will kick-off the New Year with a fight card that will knockout any January blues......Have a look below:

Tickets are now SOLD-OUT if you have booked a ticket collect at reception
Watch the entire show LIVE PPV £4.95