A Japanese teacher, Hiro Mochizuki travelled over 5868 miles from Kumamoto, Japan to train at the ProKickGym kickboxing gym in Belfast. The English teacher Hiro, is on a whistle-stop tour of Belfast and can be found all week at the ProKick HQ in Wilgar St enhancing his skills in the sport of kickboxing. Pictures from Monday 13th August 2018. 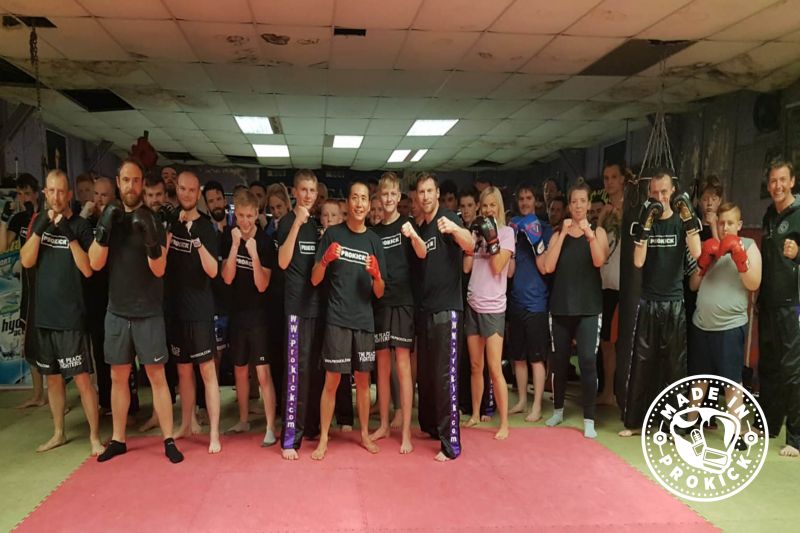 Here's a little info about our Japanese connection, Hiro Mochizuki:

“Hero started with us as far back as 2002 and has visited Northern Ireland on numerous occasions ever since.” said Prokick founder and chief coach Billy Murray. “He first came over to study English at Queens’ in November 2002. In fact, he chose Belfast over offers from Galway and Dublin because of ProKick.

"Before he travelled to Belfast 16 years ago, he had emailed me asking for tips on training and where to find good boxing gyms in Ireland. We started talking on-line for over 6 months and when he saw & heard about Prokick had to offer he decided to move to Belfast and enrol with us.”

"Mr Mochizuki also took part in a demonstration bout at our 10th anniversary dinner 'Bash-n-Mash' in the Hilton hotel."

Hiro’s hobbies are swimming, judo, boxing & extreme running, but he has fallen in love with the Martial Art sport after his years in kickboxing at ProKick. He has mixed it up with champions, the like off, Gary Hamilton, Johnny Smith, Darren McMullan just to name a few.

Murray added, " Hiro has also been teaching kickboxing the 'ProKick Way' back home in Japan and is also helping disadvantage and troubled kids find a direction through the sport. That is something we are very excited and proud off when he launched the ProKick name in Japan – taking kickboxing back to the 'Far-East' where it all began, via east Belfast.”

Some pictures from this year 2018 visit to ProKick 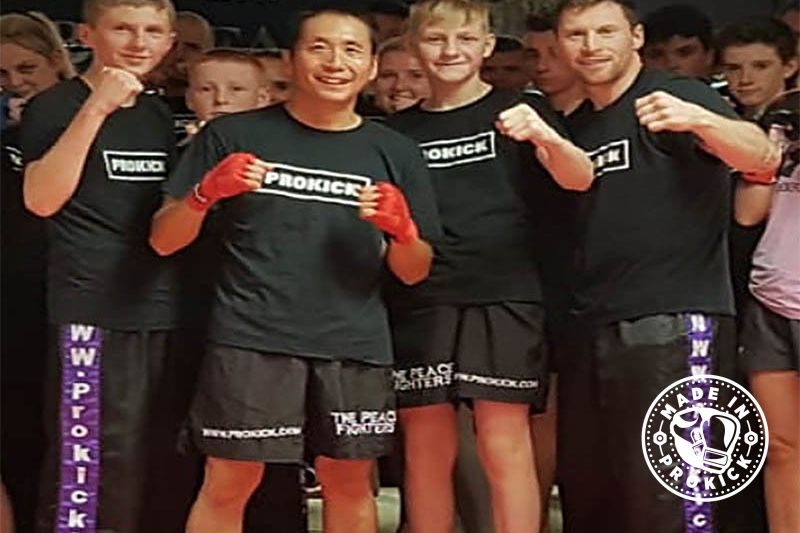