KIDS GRADING TODAY FRIDAY 16th October doors open at 4pm commencing at 4;30pm - Yes we have arranged the next ProKick KIDS grading and is now scheduled for TODAY Friday 16th October. This grading is for ProKick beginners to Yellow, orange & Green all other levels will attempt to move up the Ranks in November. All NAMES are listed below, don't panic it your child's name is not listed. Call the Gym if in doubt. 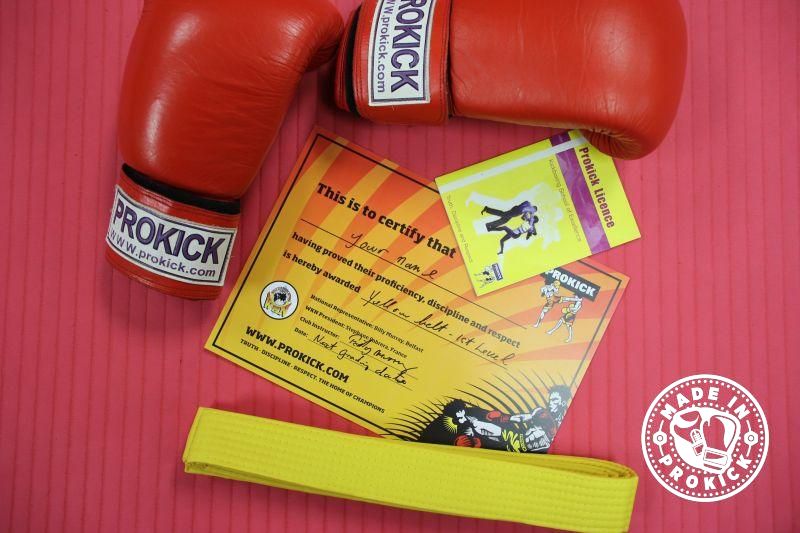 NOTE to Parents of children grading: TODAY Friday 16th October doors at ProKick will open at 4pm with the grading to commence at 4;30pm

ProKick Kids Grading - 16th Oct - Details who will grade and how to book your child is posted below.

All other levels will attempt to move up the Ranks in November.

BOOK YOUR CHILD HERE - Kids Yellow belt Cost £15 - covers grading, license, certificate & belt - all the rest from orange belt and Green Belt and above are all £10 for grading fee + £3.50 for belt.
The Kids Grading will be October 16th.

All students attempting Black belts will be paid for by ProKick