It was an easy ride from the host hotel to the Harley Davidson Centre in Perpignan, France. It was a Ding-Dong of a stare-down at the weigh-ins, There was little quater asked or given between Jay and his fighter - Turunc James (Team Carcharias France) with neither team wanting to step away. Both Jay and Gary respectively made their fight weights and both inside their required categories for TONIGHT'S event at the Parc Des Expositions centre. The weigh-ins were over and now it was time for their final meal. 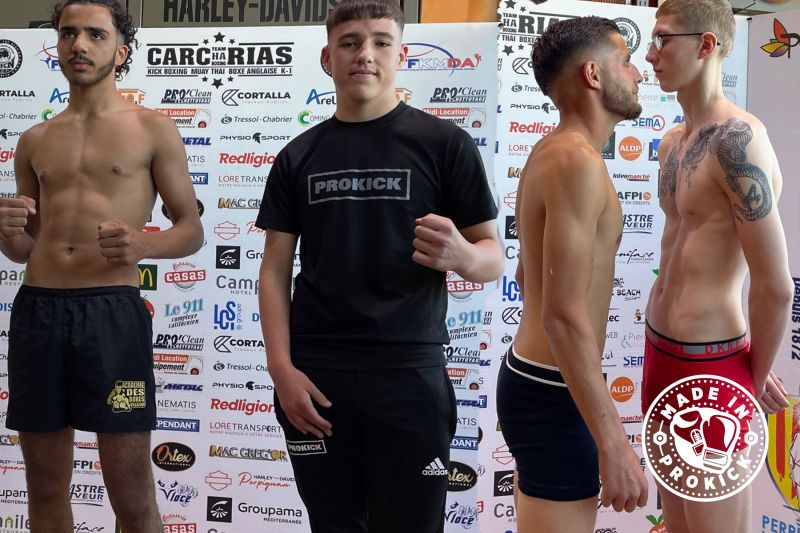 It could be said this was the 'Last Supper' - the final meal that, in the Gospel according to Billy Murray - is when two of his Next Generation of future champions would sit down before WAR and break bread….well lets not get too biblical, it was a Pizza! So the weigh-in was done and his two fighters shared quality time, relaxing, chilling meeting and talking with new friends, and yes they broke bread before battle. 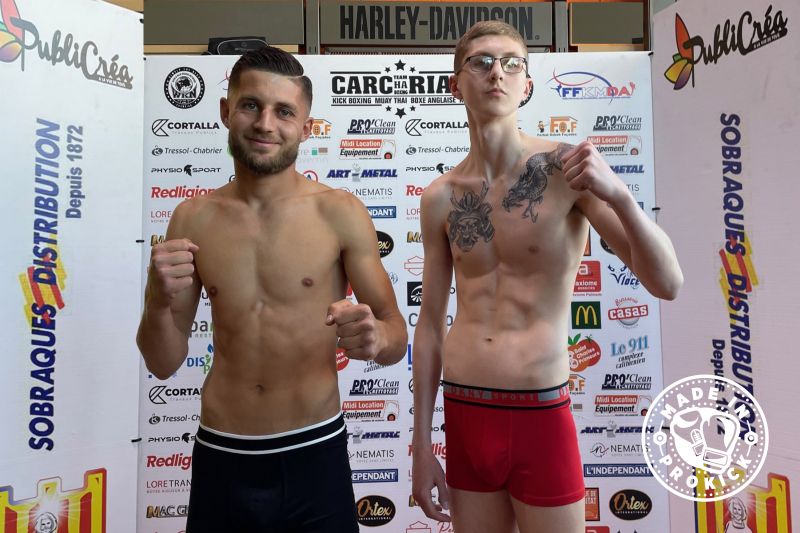 Jay’s match was set for 61kg - the WKN International champion Jay Snoddon (No title on the line) hitting the scales BANG-ON at 61kg with his opponent coming in a snip under at 60.5kg 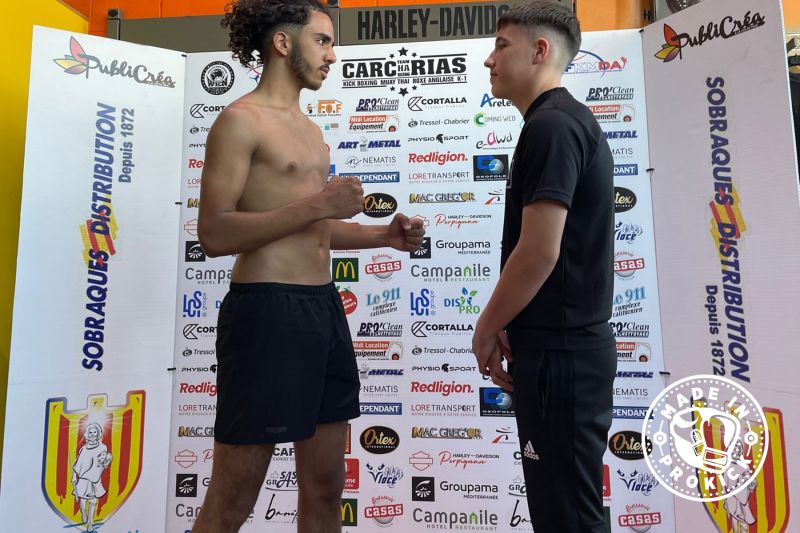 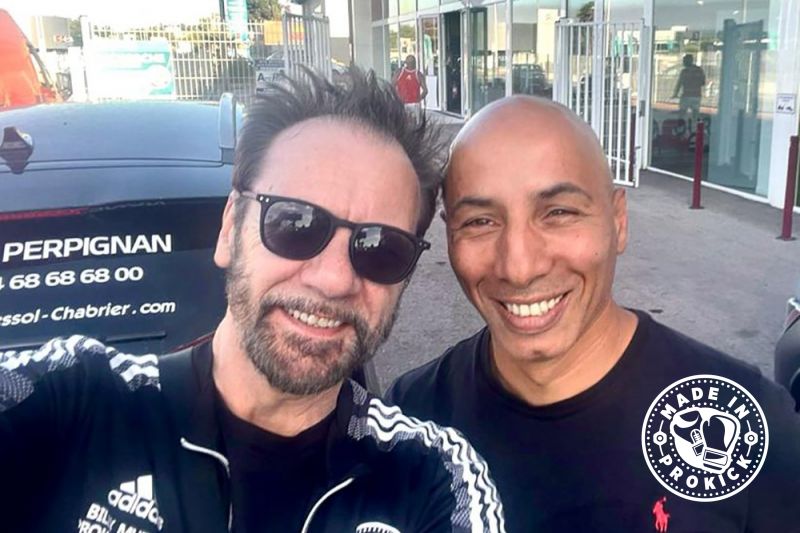 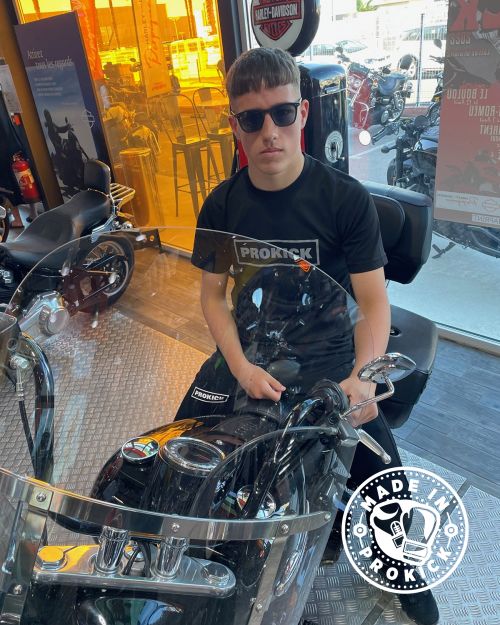 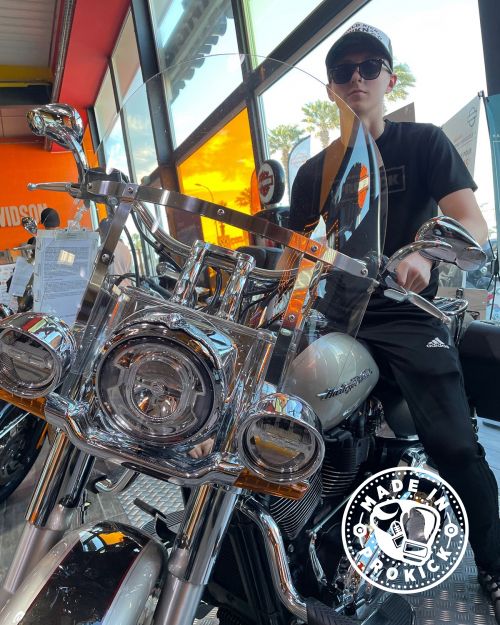 Jay Snoddon (Team ProKick - N,Ireland) has the looks, The Dundonald fighter Jay is excited about this massive challenge against his quality French opponent 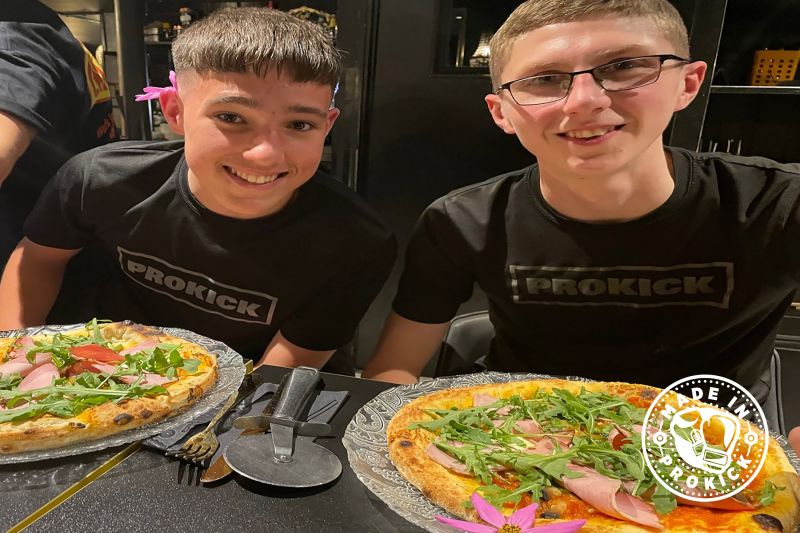 Pizza?! So the weigh-in was done the two fighters shared quality time, relaxing, chilling meeting and talking with new contacts, having a laugh and yes broke bread together before battle. PIZZA!

A huge big thanks to the promoter Mr nice guy, Christophe Errera.

Not forgetting WKN's main man Mr Cabrera - if not for him none of us would be here. Thanks MrC.