Stop Press: Belfast’s Cathy McAleer will compete on the hit French TV all girl fight series ‘Girl Power’ - the show, now on it’s fourth season. The event features the best female fighters from across the world, and is a knock-out style tournament under K1 style kickboxing rules - 8 women enter the ring and fight their way through until there is only one winner. 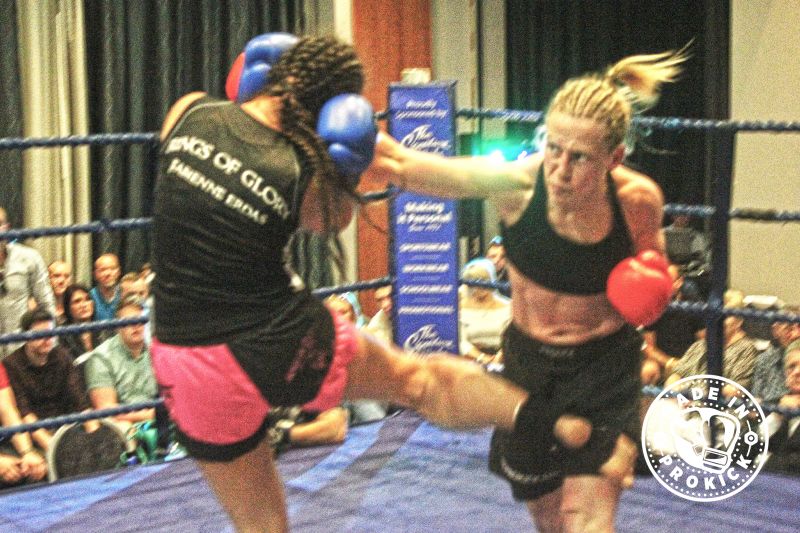 “ I’m delighted to be added to the event, this is another great opportunity for me to test myself. I’m not entering this event just to make up the numbers, I have 3 months preperation for this - we will leave no stone unturned, I can’t wait. "

A big thanks to Mr Stephane Cabrera for added Cathy McAleer to the event.

Cathy’s tale of the tape / History 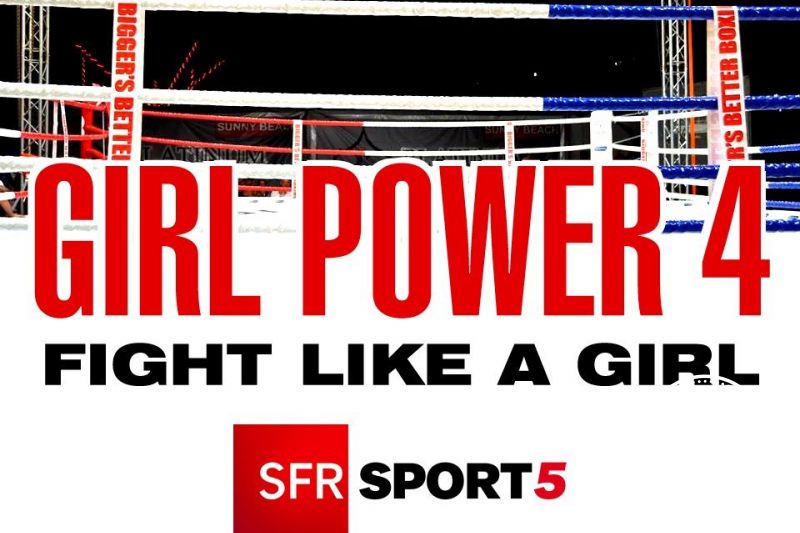