A Big thanks to Garment Graphixs

A massive thanks to Mr Gareth Tipping from #GarmentGraphixs for sponsoring all the T/Shirts for our team. The ProKick team are travelling to Malta tomorrow (Friday) for for a three day whistle-stop tour of Malta for an International competition. 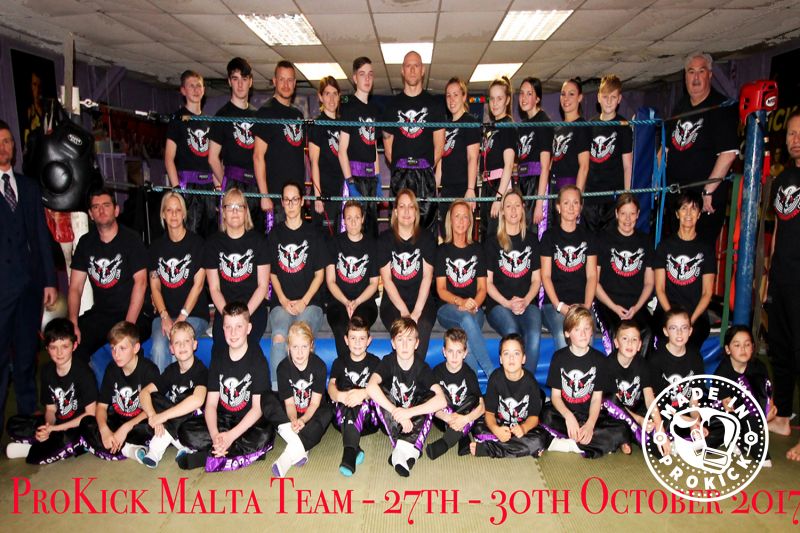 ProKick young Peace Fighters are on the move again and it all happens this weekend.
Billy Murray and the ProKick team depart Friday 27th Oct to Malta for a three day whistle-stop tour of Malta for an International competition.

Murray and team have worked tirelessly over the last few months raising the necessary funds to help take a team of 45 members to compete on the beautiful island of Malta. And it was the icing on the cake when #GarmentGraphixs came in to sponsor all the t/shirts 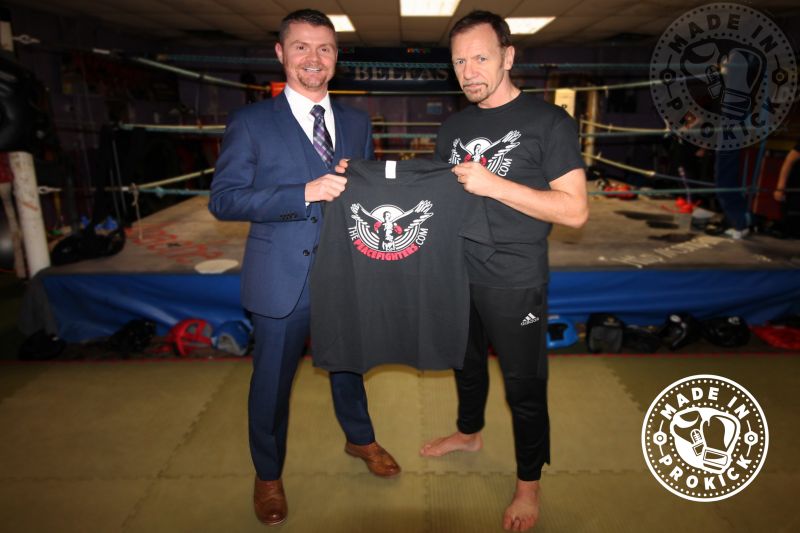 Gareth Tipping with Billy Murray at the ProKick Gym

The event will be under the banner of Murray and Emery’s sports initiative “The Peace Fighters” which they both launched at Unicef in April 2008.

Billy Murray along with longtime Swiss friend Carl Emery launched the Peace Fighters in 2008 where they were both centre stage at UNICEF in Geneva for its launch. Both since have been honoured for their initiative at the UN. The Peace Fighters Launch