ProKick Kids getting ready for Malta

ProKick young Peace Fighters are on the move again and it all happens this weekend. Billy Murray and the ProKick team depart Friday 27th Oct to Malta for an International competition. The event will be under the banner of Murray and Emery’s sports initiative “The Peace Fighters”. Murray and team have worked tirelessly over the last few months to raise the necessary funds to help take a team of 44 members to compete on the beautiful island of Malta. 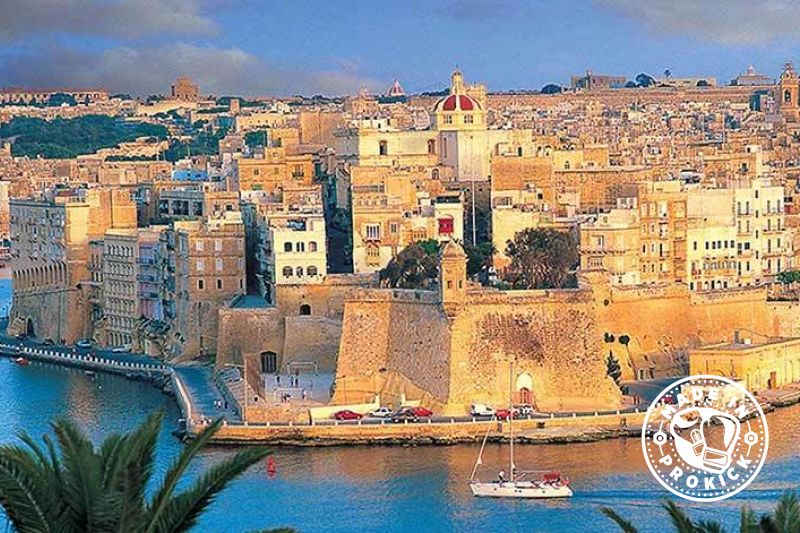 Last night Tuesday 24th October saw the final training session for the ProKick Kids team. Training, talk & pictures with the team was set for last night from 5:30pm until 7pm.

There will be a selection of young ProKick-kickers aged between 7-12 years old travelling to compete in Malta.

Teenagers & adult fighters also from ProKick will travel to compete at the International.

Details of the team will be published Wednesday 25th Oct 2017 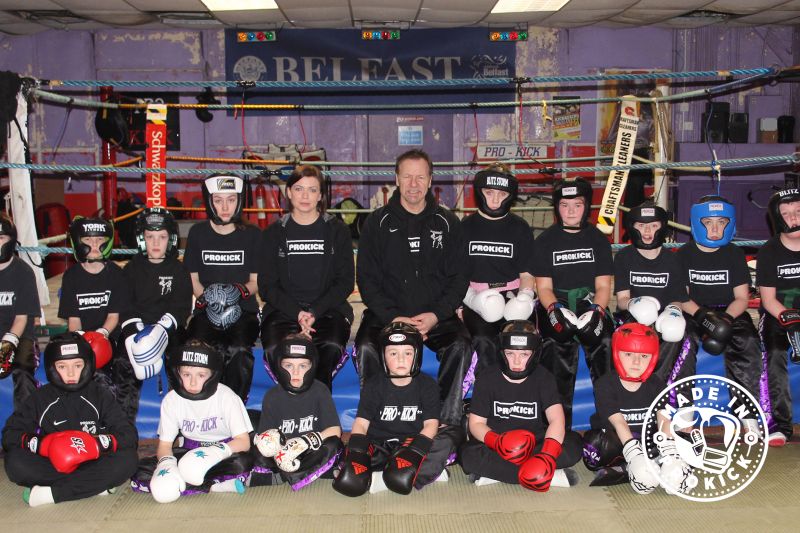 The event will be under the banner off ThePeaceFighters
'The Peace Fighters' aim to promote peace and respect through sport by bringing together leading martial arts groups from here at home, across Europe and beyond.  More on The Peace Fighters

About the Ying Yang club....
The club is located on the small island of Malta in Europe and was founded by Master Noel Mercieca on the 17th November 1996. Master Mercieca is a 5th Dan in Kickboxing, 1st Dan in Tang Soo Doo, Brown Belt in Spirit Combat, European Champion and a runner up World Title. He serves with the Armed Forces of Malta and is also qualified as a gym instructor, a Military fitness Instructor and a sports masseur.

Ying Yang Team Noel have over 150 members and is part of the largest kickboxing association in the world - the WKN.
Being in a large association such as the WKN, gives the opportunity for our athletes to participate in competitions all over the world and gives them the chance to win recognised International Kickboxing Titles in different weight categories in both Amateur and Professional level.