All the training is done now it’s the calm before the storm as Belfast’s WKN world kickboxing champion Cathy McAleer travels to England in search of unifying the 55kg devision under Full-Contact rules. McAleer travels with a massive entourage of supporters to Hammerwich for this Saturday’s world title fight. 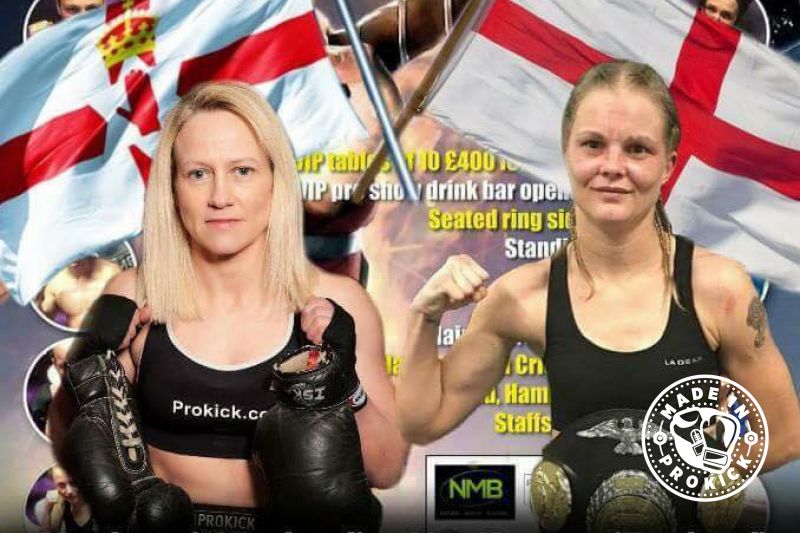 McAleer Vs Harvey as the Co/Main event on the Adrenaline promoted show. The offer came from promoter Chris Bladon from England. Mr Bladon saw Cathy fight against Dani Hodges last year and was impressed so much he wanted the Belfast Karate Kid to come to England. He also put an offer on the table of fighting for another world title for which Cathy quickly excepted.

Another ProKicker on the English fight-card is Charlene Best, Charlene will face Hayley Boot from Adrenaline Gym. These two ladies are new into the sport with both only training under a year what a great experience for both ladies.

Don’t miss a single punch or Kick - watch the entire show LIVE in your own RINGSIDE seat in the comfort of your own home.