Battle of Saint-Raphael 5 will be staged this Saturday September 9th at the Salle Omnisport de L’Esterel. The event promoted by Badri Rouabhia is an annual Kickboxing Gala with an A-list French fighters up against international opponents. This year the event has an eight-fight bill with four of them contesting for WKN European titles. 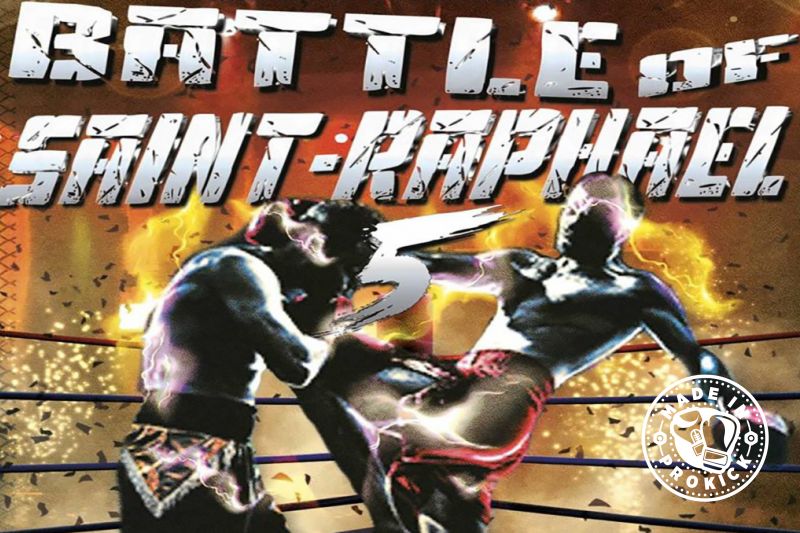 The Battle Of Saint Raphael 5

One of the highlights of an upcoming show was the comeback of the French star Amel Dehby. Multiple WKN World champion and Glory women’s tournament runner-up. Dehby, was to take on German's Meryem Uslu in a three-round bantamweight encounter. However, the tallanted German star was injured just days before they were to meet. Now Northern Ireland’s Cathy McAleer will look to fill the boots of Meryem Uslu as she now faces Amel Dehby this Saturday night.
Known as “Karate Queen” Cathy McAleer is a prominent kickboxer representing ProKick Gym Belfast. Her resume includes over 100 Karate contests as well as the WKN World bantamweight title in Full Contact.

Both McAleer and Dvorakova are expected to appear at kickboxing series Girl Power 4 Varna next month.

Dvorakova also drafted in, she has over 20 bouts under her belt, Czech Tereza Dvorakova represents Hakim Gym in Kladno. One of her most recent ventures was in April this year was when she competed at World Muay Thai Angels in Bangkok. 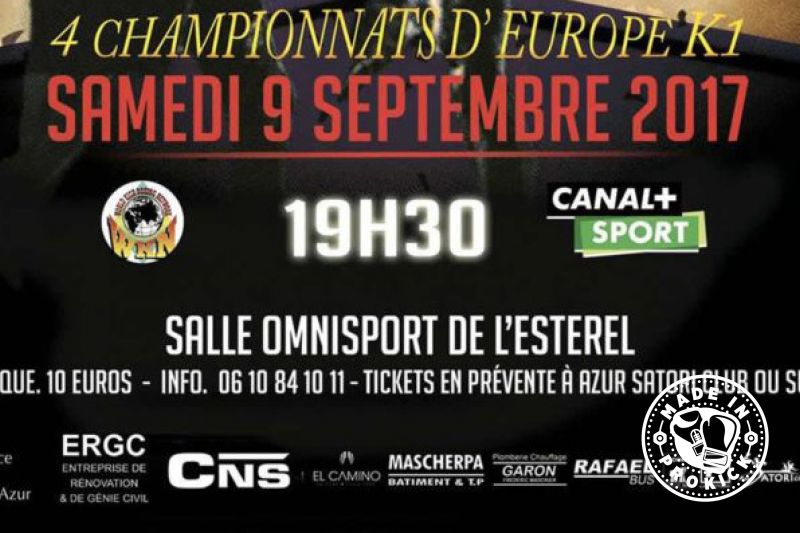 The main event at Battle of Saint-Raphael 5 is a super lightweight championship featuring French Jocelin Branchu up against Igor Osinin of Ukraine. The co-main event is a lightweight contest between Matthias Branchu and Keith Azzopardi of Malta. The full fight card can be found below.

The promoter of the event is Badri Rouabhia. The championship supervisor is Habib Bakir, representing the World Kickboxing Network. A complete fight card can be found below. 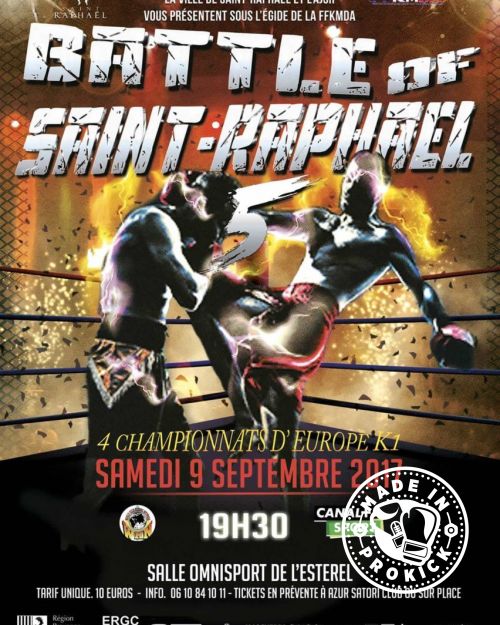